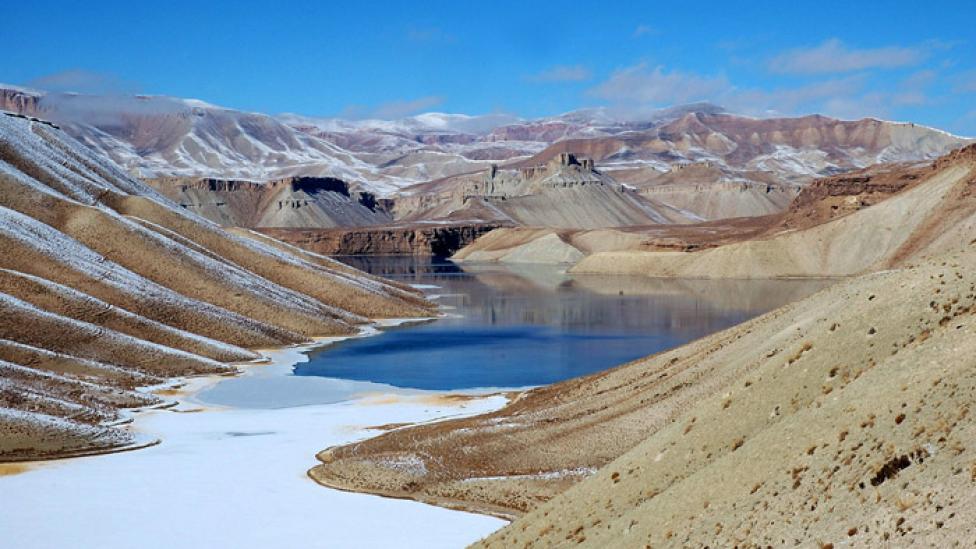 The Western Australian Museum – Perth presents a selection of his photography in the free exhibition, Afghanistan: Photography by Barat Ali Batoor.  This solo exhibition will feature landscape and portraiture captured while Barat Ali Batoor was a photographer in Afghanistan.  The works bring intimate portraits of the people to viewer’s eyes, and also showcase the unique and varied beauty of the country’s rugged landscapes.

Afghanistan: Photography by Barat Ali Batoor will run in conjunction with the exhibition Afghanistan: Hidden Treasures from the National Museum Kabul.

Barat Ali Batoor was born in 1983, in a family that was driven out of Afghanistan during civil war when the Hazara people (to which Barat’s family belong) were persecuted. He returned to his ancestral country for the first time after September 11, 2001, when the Taliban regime was still in Kandahar, despite the United States-led campaign to oust them. After visiting the devastation and destruction of 23 years of war, Batoor decided to work for his country and to draw the world's attention to the plight of the Afghan people and the problems facing the country. He chose photography as his medium of expression.

Batoor started photography in 2002 and launched his first solo exhibition in 2007. His photographs were exhibited in Denmark, Dubai, Australia, Pakistan, Italy, Japan, Switzerland and Afghanistan. His works have been published in magazines, newspapers and catalogues such as The Washington Post, Newsweek, Wall Street Journal, Stern, India Today, Afghan Scene, Risk Magazine, The Global Mail, The West Australian, Strategic Review and others. He participated in Lahore Artist Residency in Pakistan and was the 2009 recipient of a photography grant from New York’s Open Society Institute for the project Child Trafficking in Afghanistan/The Dancing Boys of Afghanistan. At the Nikon-Walkley Awards in Australia this year, Batoor won Photo of the Year and was a winner in the Photo Essay category.

Many of the images in this exhibition of his work were taken around Bamiyan (also spelled Bamyan), the capital of Bamiyan Province in Central Afghanistan, and the cultural centre of the Hazara ethnic group. The area lay on the ancient trade routes between East and West collectively referred to as the Silk Roads and is the site of the famed Buddhas of Bamiyan, shockingly destroyed in March 2001 by the Taliban.