This National Reconciliation Week learn more about the Australian story.

It is a time for all Australians to learn about Aboriginal and Torres Strait Islander cultures and histories. By doing this we can share our knowledge so we can grow as a nation.

This year's theme, Don’t Keep History A Mystery: Learn. Share. Grow., encourages us to look for the history hidden just beneath the surface, waiting to be uncovered.

Exploring this theme, the Museum has produced 5 postcards featuring stories that are connected to each of our WA Museum locations. A digital version of each postcard can be found below.

Under the Aborigines Act 1905, from 1927-1954, the Perth CBD area was declared a prohibited area for Aboriginal people.

This meant that Aboriginal people could not be found in this area after 6pm and if they worked in the city, they had to be outside of the prohibited area by this time, or be arrested. Those that worked in the city area and within the prohibited area had to have a special pass indicating that they were allowed in the area. Those who didn’t have a pass and were found in the area after the 6pm curfew, were arrested as it was illegal.

This restricted the movement of Aboriginal people in and around the city area, making it difficult to visit family and friends after this time.

According to Nyoongar creation time, the mouth of the Derbal Yerrigan (Swan River) is the place where the Wagyl (a serpent creation being) fought a Crocodile Spirit and used the crocodile’s tail to separate the fresh water from salt water.

This ‘tail’ was a rocky limestone bar which stretched across the river’s mouth and formed an estuary. Being shallow it was a good crossing point for Aboriginal men. When C.Y. O’Connor designed the opening up of Fremantle Harbor in the 1890’s, explosives were used to blow up this bar so it could be removed. Only a small part of the tail remains.

To view the limestone bar at the WA Maritime Museum, walk around the side of the Museum until you reach a boardwalk. Stand so that you can see a rocky section just beneath the building.

A long, long time ago there were lots of bees buzzing around the desert trees and flowers. The sun was warm and the air smelt sweet with nectar.

Wongi Girl says that, “the desert people loved the bees because they made lots and lots of honey.” But some of the bees got fed up with their honey being taken so they decided to make small burrows in the ground to hide it in. But when they moved underground, it was too hard to build the honeycombs. So they asked some of the bees to suck up lots of the honey and keep it inside their tummies.

After a while these bees forgot how to fly and they stopped growing wings, and turned into honey ants, you can see that they once were bees because they still have stripes.

Wongi Girl says that the Seven Sisters Stories tell us about finding the sweetness of life as we care for country and how we must treat the earth with kindness and love.

‘All the leading people in the settlement attended the Church of England. The doctor’s family had a pew, the bankers, the police inspector, the magistrate.

Police Inspector Timperly had a black girl named Polly, and she had to have a bath and put on a clean dress, usually of red-patterned print, and sit in a small pew at the back by herself. If she caught any of the children turning to have a peep at her, she rolled her eyes and tried to make them laugh. After church she followed the family home. She was a good-natured, giggling black girl was Polly Timperly.’

Bessie Flower from Albany was one of the first resident pupils at the orphanage and school for Aboriginal children. Bessie was an outstanding student and a high achiever.

As an accomplished musician she played at churches in Albany, Sydney and Ramahyuck, in Victoria. She later became a teacher at Ramahyuck, teaching the local Aboriginal children and children of nearby white settlers.

She married local Aboriginal worker, Donald Cameron and they both managed Ramahycuk mission and farm.

Bessie became the voice for many Aboriginal people and wrote to the Board for the Protection of Aborigines highlighting the mistreatment and issues people were facing.

Bessie never returned to Albany and died at Bairnsale on 12 January 1895.

National Reconciliation Week 2018 runs from the 27 May to 3 June.

For all Australians, the 27 May holds special significance as it marks the anniversary of the 1967 Referendum. 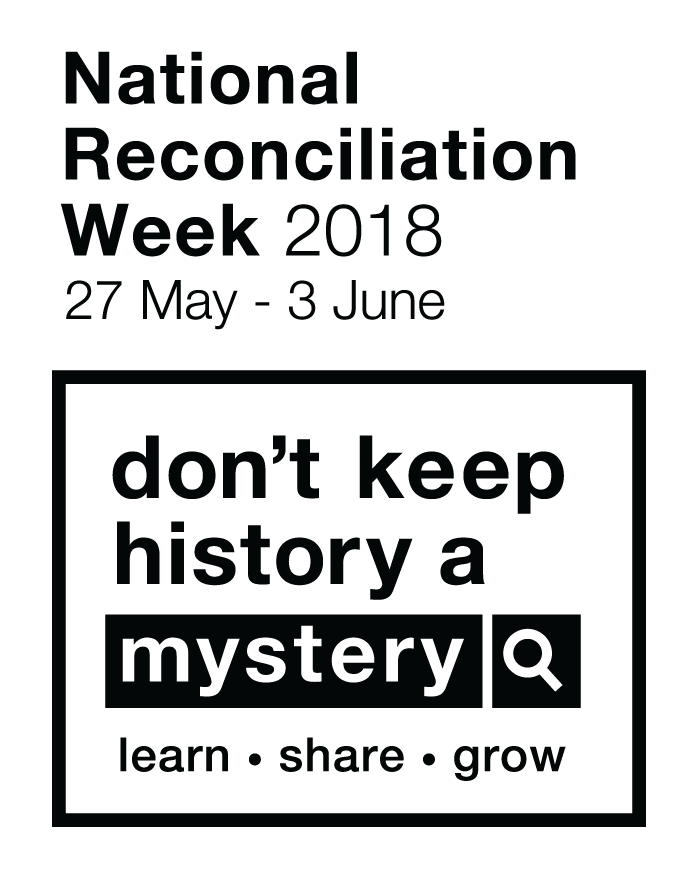