On 27 May 1967, Australia voted to change its Constitution.

The passing of this referendum enabled Aboriginals and Torres Strait Islanders to be counted in the national census and to be subject to Commonwealth laws, rather than just state laws.

90.77% of Australians voted 'Yes', the largest ever affirmative vote in Australian referendum history. 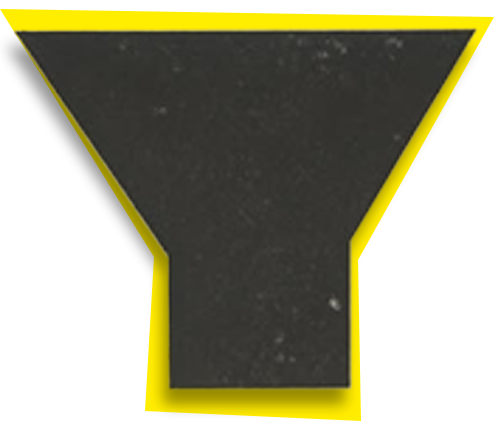 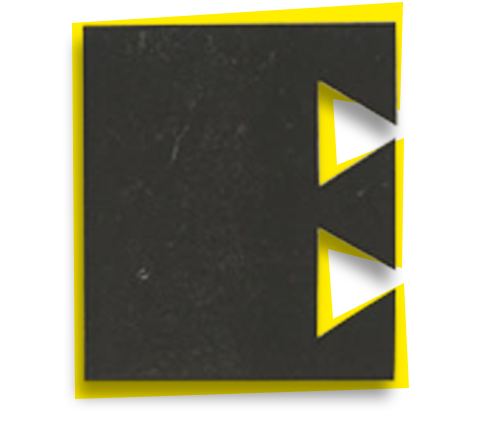 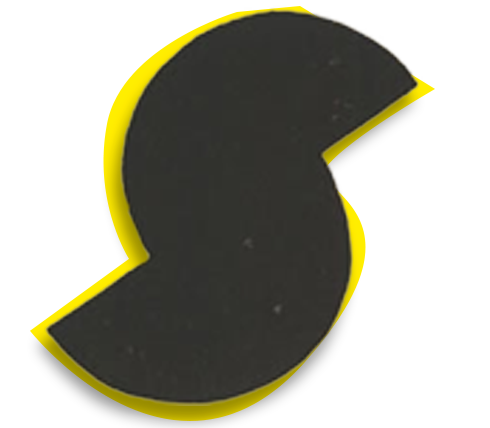 What happened in
Fremantle
Albany
Kalgoorlie
Geraldton
Timeline of events 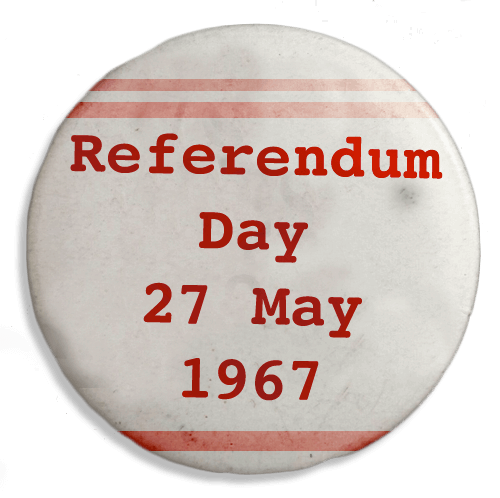 Watch members of the community reflect on the Referendum and its impact on their everyday life. 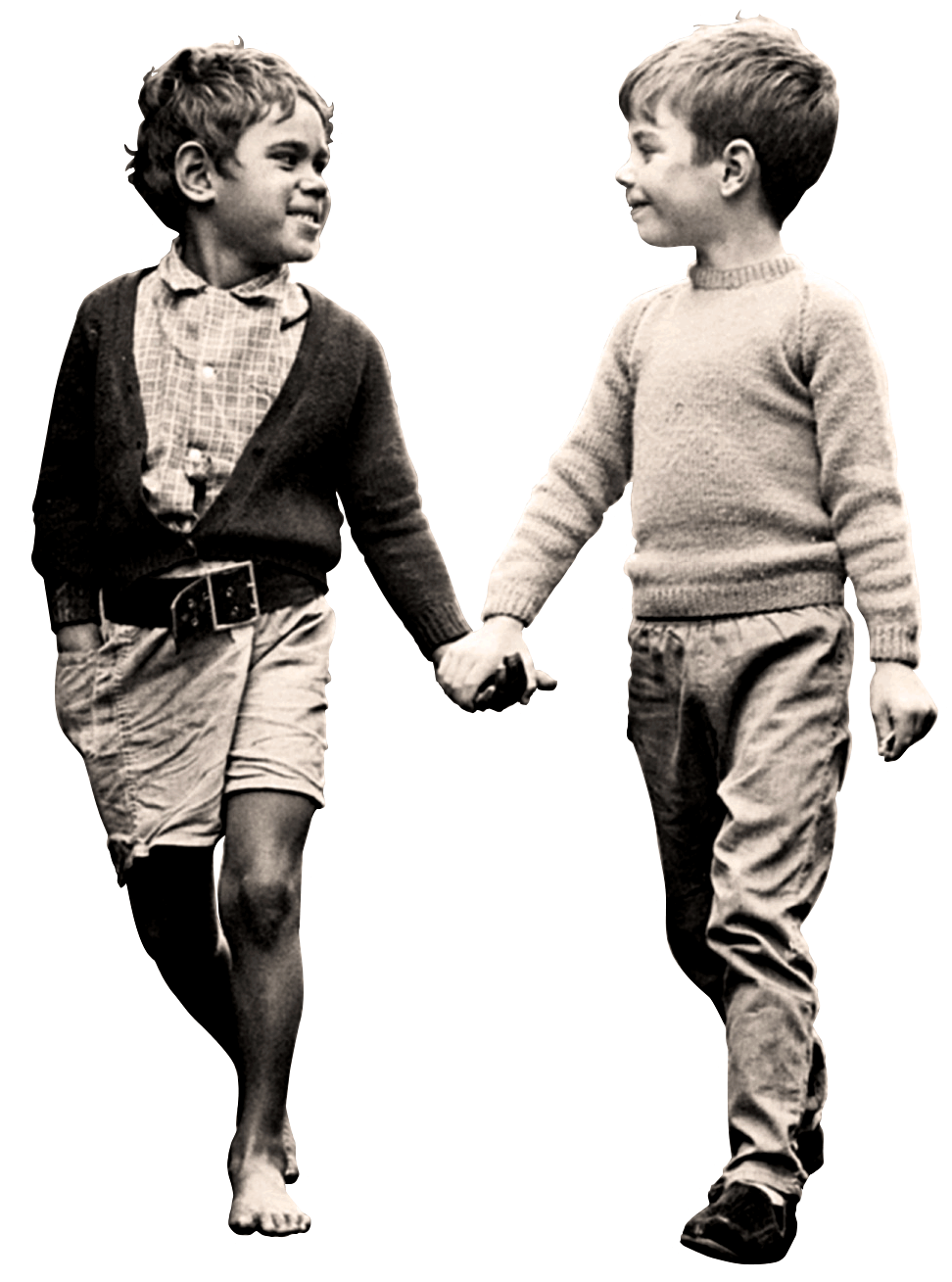 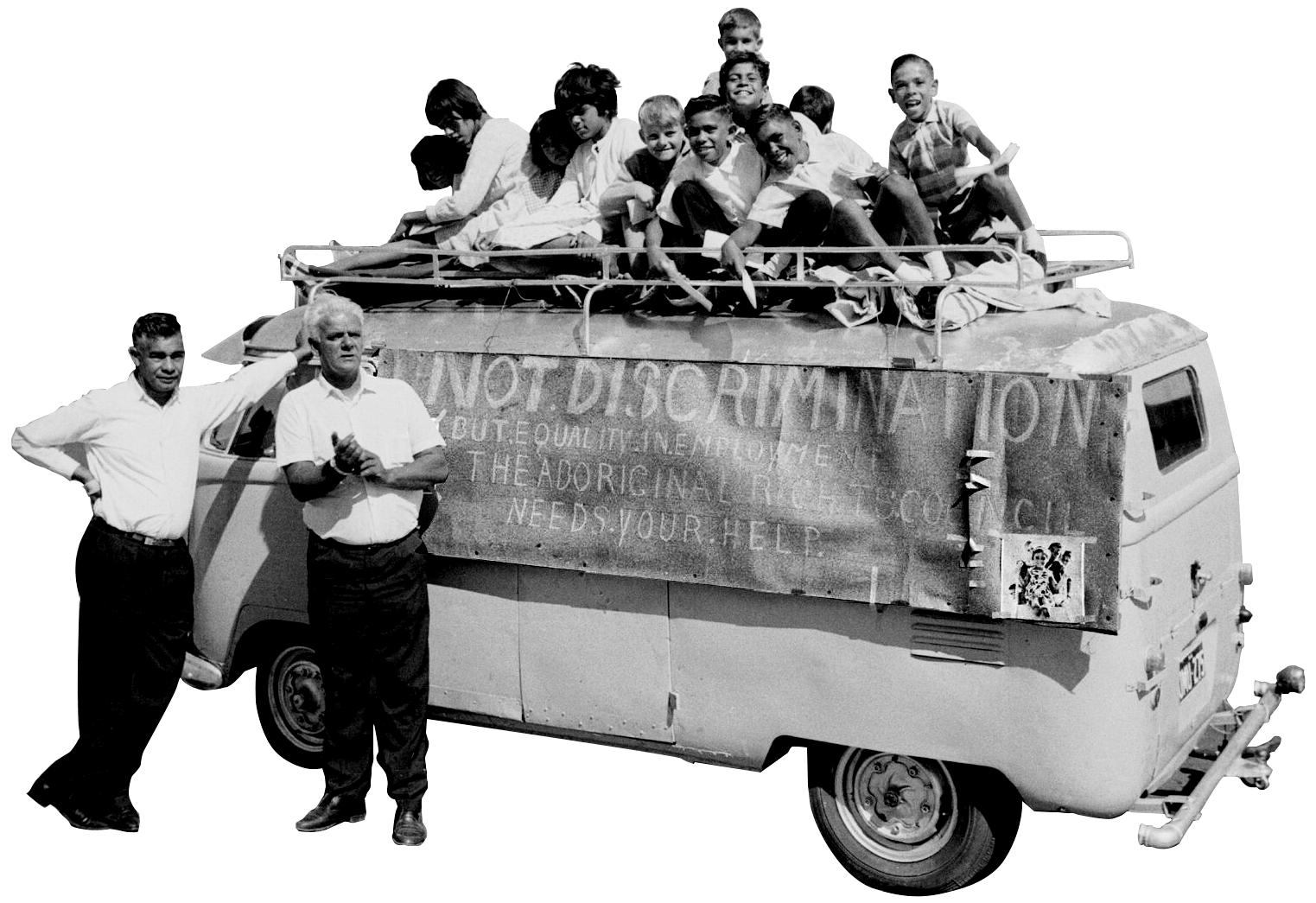 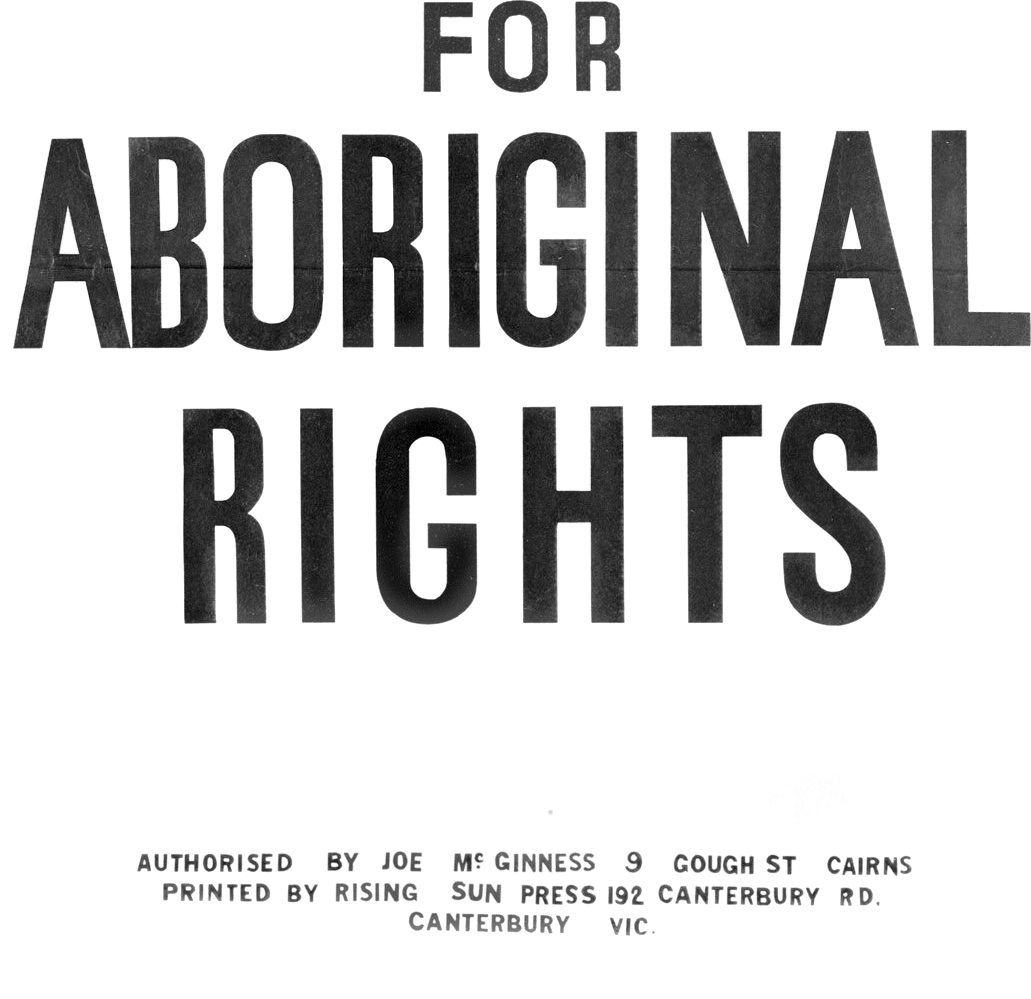 On the 50th anniversary of the 1967 Referendum, we reflect on the long and ongoing fight for recognition and equality for Aboriginal and Torres Strait Islander people.

We consider how far we have come, where we are going and some of the issues that are still being discussed today.

Although it did not grant new legal or political rights, the 1967 Referendum remains a defining moment in Australian history.

These changes recognised the existence of Aboriginal people in their own country.

Through diverse voices and stories, the Western Australian Museum commemorates the 1967 Referendum at its Fremantle, Geraldton, Albany, and Kalgoorlie-Boulder sites, and at the State Library of Western Australia in Perth.

This exhibition has been created in partnership with the State Library of Western Australian and the Department of Aboriginal Affairs.