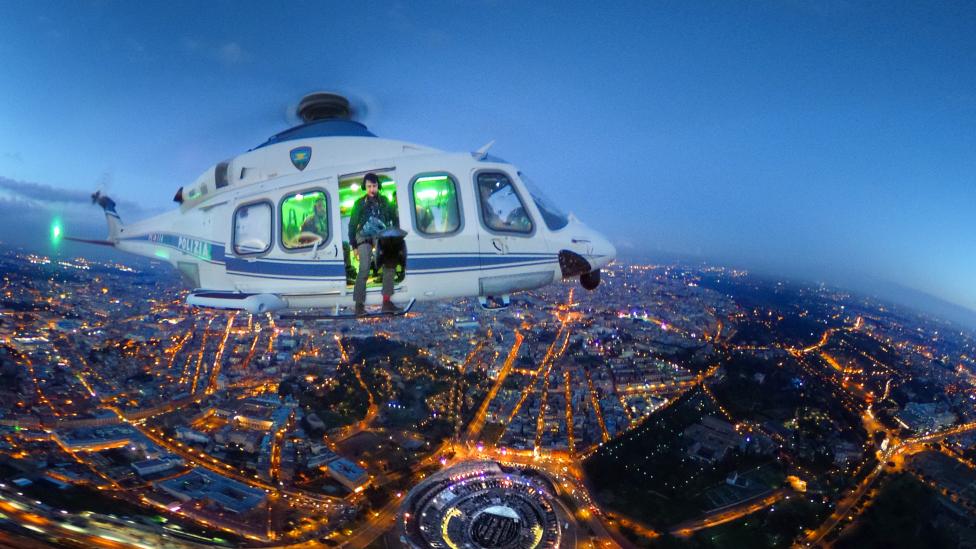 Italy – Twilight Skylines from Police helicopters is an exhibition featuring twenty stunning images by Massimo Sestini. This award-winning photographer captured aerial views of the most iconic Italian landscapes and monuments around one hour after sundown or one hour before sunrise.

Visitors of Twilight Skylines will be able to admire not only the most beautiful cities in Italy (Rome, Milan, Venice, Florence, Naples), but also many other breathtaking landmarks across “the boot”, such as the Dolomites, the Stromboli volcano, the salt marshes in Trapani.

As private flights are prohibited over Italian monuments, Massimo Sestini decided to ask for the support of Italy’s Police in implementing his project. They generously responded by providing helicopters (an Agusta’s Westland AW139 and an AB212 by Leonardo-Finmeccanica), equipment and skills. The results achieved were simply outstanding!

With their extraordinary lights, the evocative images on display are a testimony of Italy’s wonders, unique in their variety and historic perspective. The exhibition includes a backstage video to highlight the efforts made throughout the two-year project and the challenges it was confronted with.

This thrilling exhibition was ﬁrst held at the Presidency of the Italian Republic in Rome and has since been showcased at the Vietnam Museum of Ethnology in Hanoi, at the Tan Son Nhat International Airport of Ho Chi Minh City, at Moscow’s Mutilmedia Art Museum, at the Melbourne Convention and Exhibition Centre and at the City of Gold Coast’s civic building.

After Perth, the exhibition will proceed to other major cities around the world. 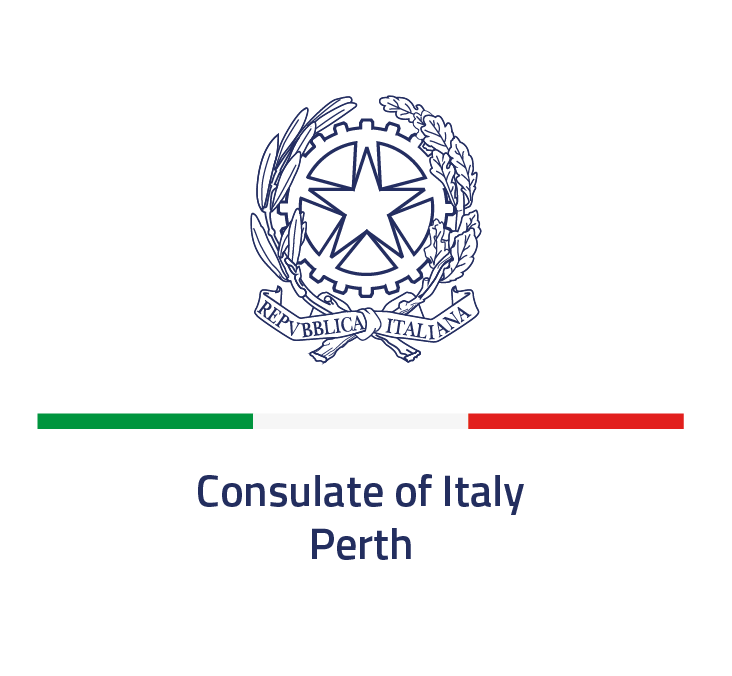 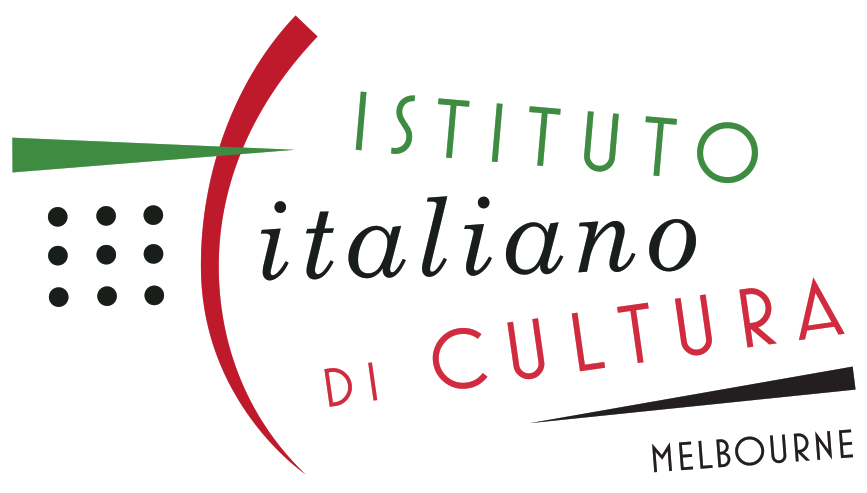 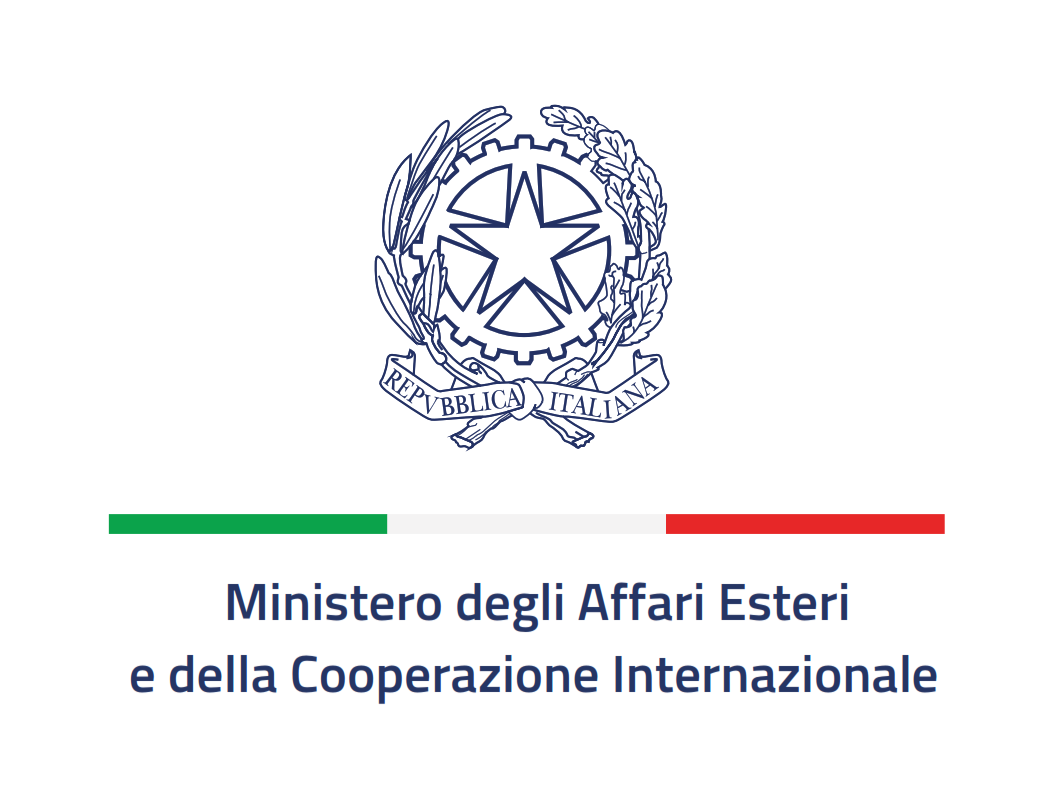 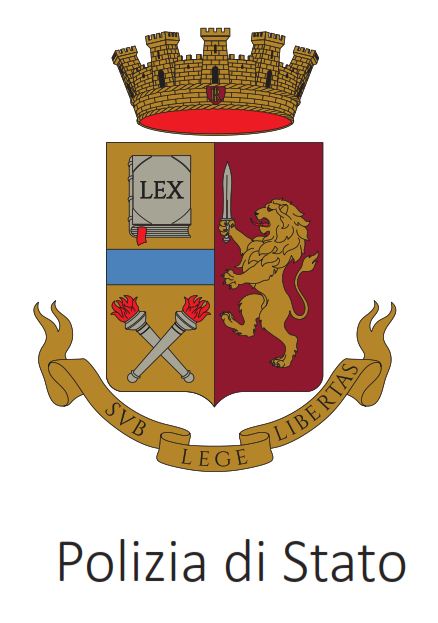 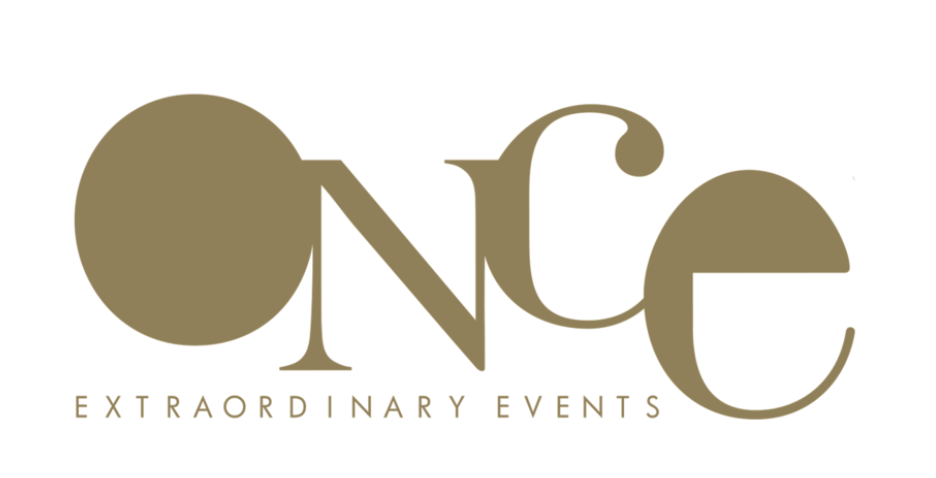