Head of Department of Earth and Planetary Sciences

Dr Siversson has published on a variety of vertebrate groups from the Mesozoic era, including elasmobranchs (sharks and rays), dinosaurs (body fossils and footprints), mammals (multituberculates), pterosaurs, mosasaurs, and turtles. He is regarded by most of his peers as the world’s leading authority on Cretaceous Lamniform sharks.

Current research projects include: (1) age, growth and ecology of the extinct giant lamniform shark Cardabiodon ricki; (2) the origin of the mega-tooth sharks (a group that includes the largest macro-predatory animal of all time, Carcharocles megalodon); (3) the origin of saw sharks; (4) Cretoxyrhina vraconensis, a lamniform shark from the mid-Cretaceous of Kazakhstan; (5) the Oceanic Anoxic Event II, an extreme greenhouse world event that took place 92 million years ago and caused widespread extinctions of marine deep water organisms.

Collections: Dr Siversson manages the palaeontology collection which comprises approximately 1,500,000 specimens of vertebrate and invertebrate body fossils, plant fossils, stromatolites and trace fossils. The most significant items include 3.5 billion-year-old stromatolites from Pilbara, 380 million-year-old three-dimensionally preserved fishes from the Gogo Formation in Kimberley, and Pleistocene megafauna from various caves in the Margaret River area and the Nullarbor Plain.

Services (to other bodies): He provides advice and species identifications (of skeletal remains of fish and mammals) to the Department of State Development and the Department of Conservation and Land Management.

Siversson was one the WA Museum’s most active public speakers during the last FY (10/11) delivering a total of 33 talks. As a dinosaur expert, he plays a crucial role in the Education Department’s public outreach programs for children. The Diamonds to Dinosaurs Gallery is upgraded on an ongoing basis by Dr Siversson and Dr Alex Bevan (HOD) and a traveling exhibit showcasing extinct marine reptiles from Kalbarri, currently residing in Geraldton (WAM), was put together by Dr Siversson in 2010. A microsite featuring Dr Siversson’s last fieldtrip (August 2011) is schedule to come online in December 2011.

Lindgren, J., Currie, P. J., Siverson, M., Rees, J., Cederström, P., and Lindgren, F. 2007. The first Neoceratopsian dinosaur remains from Europe. Palaeontology 50:929-937.
[Following the recent dismissal of the hypothesis of ceratopsians in the Lower Cretaceous of Victoria, this is the first paper to describe definite ceratopsian dinosaurs outside of western North America and central Asia. The presence of horned dinosaurs in Europe challengers the traditional view of a dispersal route to western North America from central Asia via the Bering land bridge during global sea level low stands. The outstanding quality of the macro-photography work in this paper set a new standard in dinosaur research.].

Lindgren, J. and Siverson, M. 2002. Tylosaurus ivoensis; a giant mosasaur from the early Campanian of Sweden. Transactions of the Royal Society of Edinburgh:Earth Sciences 93:73-93
[A much needed revision of Swedish mosasaurs.].

Siverson, M. 1999. A new large lamniform shark from the uppermost Gearle Siltstone (Cenomanian, Late Cretaceous) of Western Australia. Transactions of the Royal Society of Edinburgh:Earth Sciences 90:49-66.
[This work describes the largest known shark of Cenomanian age from anywhere in the world. It also introduced a new methodology for classifying tooth-positions in lamniform sharks.].

Siverson, M. 1992. Biology, dental morphology and taxonomy of lamniform sharks from the Campanian of the Kristianstad Basin, Sweden. Palaeontology 35:519-554. 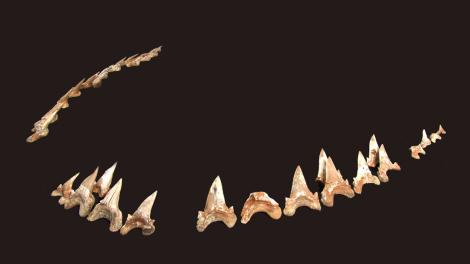 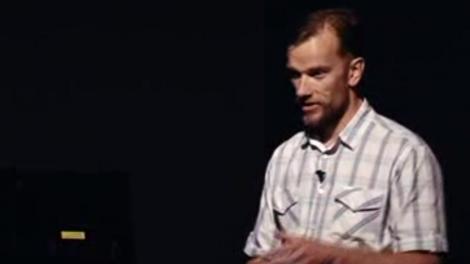 The rise of super predatory sharks 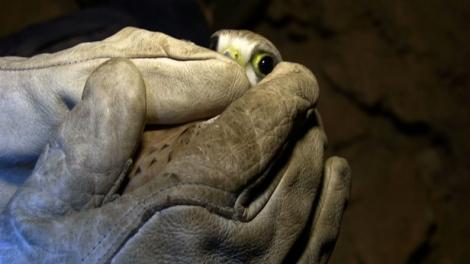 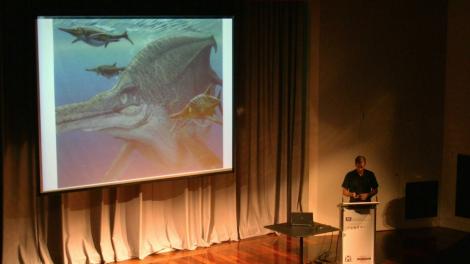 Western Australian Ichthyosaurs – The last of their kind 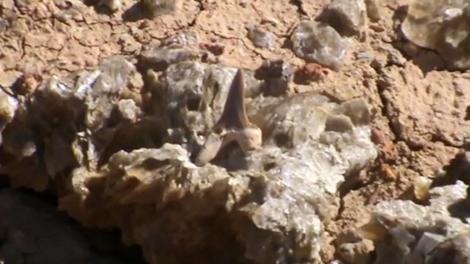 Marine reptiles from the age of the dinosaurs – 03 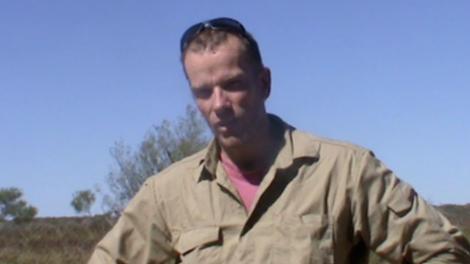 Marine reptiles from the age of the dinosaurs – the team 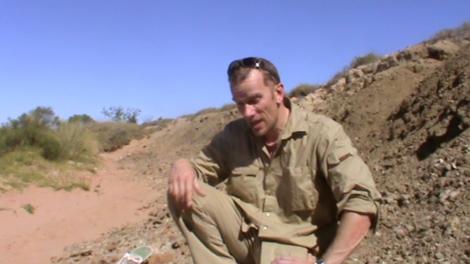 Marine reptiles from the age of the dinosaurs – 02 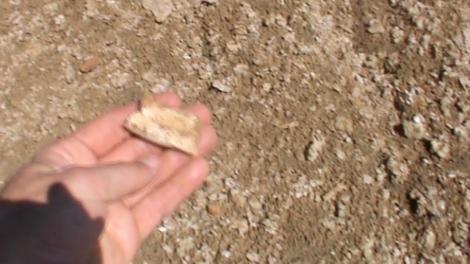 Marine reptiles from the age of the dinosaurs – 04 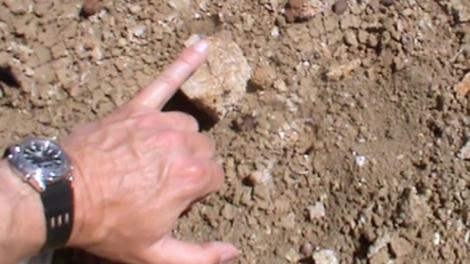 Marine reptiles from the age of the dinosaurs – 05 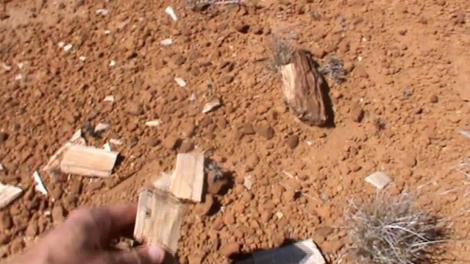 Marine reptiles from the age of the dinosaurs – 06