Have you ever wondered why there are so many French names along the Australian shore? Did you know that the French annexed Western Australia in 1772?

Unknown to many, Europeans started coming to Australia in the early seventeenth century. Among these individuals were French navigators and explorers who made significant contributions to charting the Australian coastline, scientific and anthropological contributions concerning Aboriginal cultures, and studies on Australian flora and fauna.

The WA Museum’s French Connection Program (FCP) was initiated in the 1990s to raise awareness of early French navigators and explorers’ contact with the Western Australian coast. This work is shared through research, filmmaking, major exhibitions, public interpretive programs, and archaeological fieldwork.

Explore these online resources to find out more about the early French arrivals, their contributions and their legacy to Australia.

The Dutch explorer Dirk Hartog in 1616 made one of the first recorded landfalls by a European on the West Australian coastline. To record his visit for posterity, Hartog and the crew from the Dutch ship Eendracht (Unity), left a flattened, engraved pewter plate nailed to a wooden post before continuing their journey to Bantam. Leaving material reminders of visitations was continued by later explorers, including Willem de Vlamingh who produced the first detailed map of the region. Hartog's plate serves as proof of the first recorded landfall of a European on the coast of Australia.

His landfall heralded the beginning of a series of explorations by Dutch, English and French navigators, many of whom called at Shark Bay and charted its waters.

de Freycinet and the Uranie Expedition

In 1817, Captain Louis de Freycinet was appointed by the French Government to lead a scientific expedition around the world in the corvette L'Uranie. They visited South America, South Africa, Mauritius, Timor, the Moluccas, the Carolines, Australia, Tahiti and finally the Falkland Islands, where they were wrecked. Eventually, they were rescued by a passing ship and arrived back in France in November 1820.

Making this story doubly of interest, de Freycinet had secretly taken his wife Rose de Freycinet on board. Her subsequent book on the journey is one of the very rare accounts of the life of a woman on board an exploration vessel. In 2001, the Western Australian Maritime Museum undertook a journey to the Falkland Islands to find the remains of the Uranie. This is the story of the Western Australian Maritime Museum's 2001 expedition to find the de Freycinet's Uranie.

A Translation into English of a section of the first edition of Relations deDivers Voyages Curieux published in 1663 by Melchisédech Thévenot. 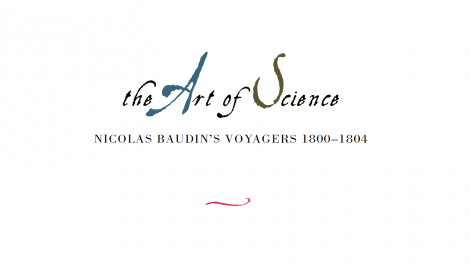 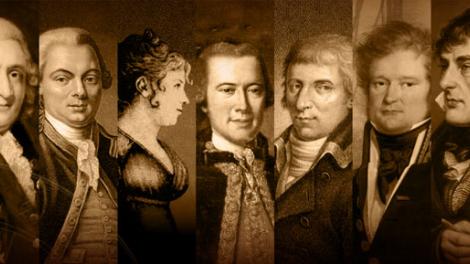 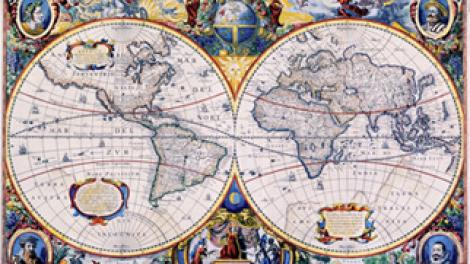