The Simpson Collection comprises several thousand specimens collected during the period 1897 to 1939 by the late Dr E.S. Simpson (which formed the basis of his definitive three-volume text "Minerals of Western Australia").

A larger number of specimens collected since Dr Simpson’s death were also incorporated into the Simpson Collection and the adjunct Mineral Division Collection (MDC), both of which were the responsibility of the Chemistry Centre of Western Australia until 1994.

The combined collections now total more than 30,000 specimens. For historical reasons the three collections are kept as recognisable entities.

Although Dr. Simpson bequeathed his collection to the Western Australian Museum, it remained at the then Government Chemical Laboratories for an extended period, as the Museum lacked a professional mineralogist. But in 1985 the Museum appointed its first permanent Curator of Mineralogy and Meteoritics, thus on the 1st. July 1994, responsibility for the Simpson and MDC Collections was returned to the Museum and the collections were transferred.

The Simpson and MDC Collections contain representative mineral samples from most areas of Western Australia and from many of the major discoveries of both economic and uneconomic minerals.

Part of the collection represents a historical record of exhausted and inaccessible mineral occurrences, which are now largely irreplaceable.

There are a total of 26,690 mineral specimens, with 1060 valid mineral species, and a large number of varieties, rocks and non-minerals. In addition, the species and localities listed in Simpson’s “Minerals of Western Australia” are also currently being digitised for easier reference.

Specimens from the collection can be examined by appointment. Small groups (no more than about ten) are welcome. The collection is used widely by prospectors, industry and academia. 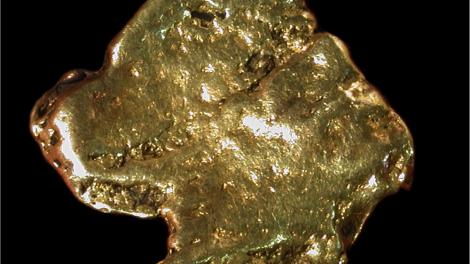 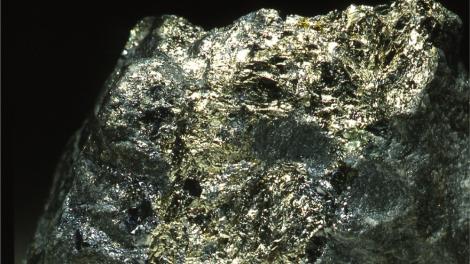 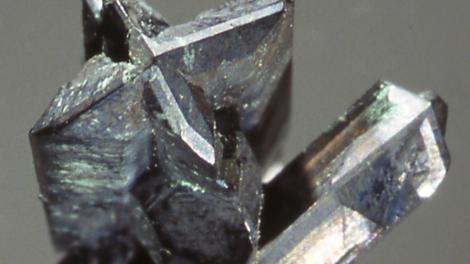 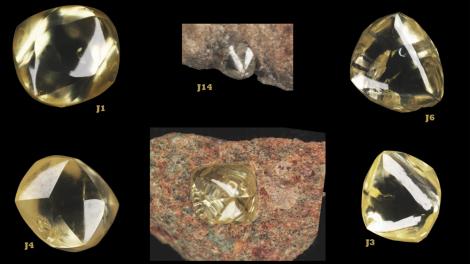 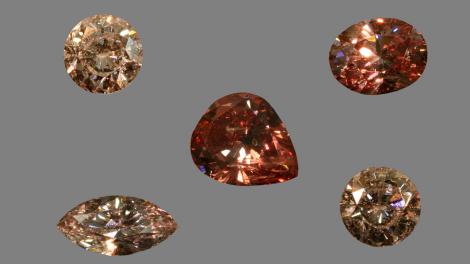 Five of the largest pink diamonds in the Argyle Diamonds 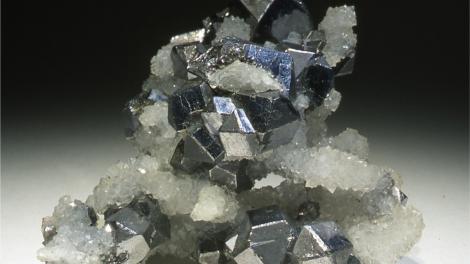 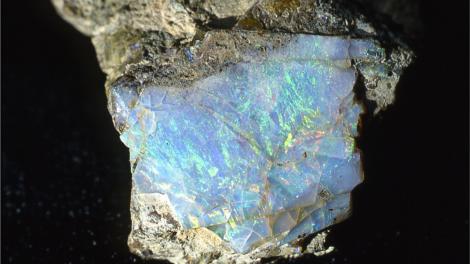 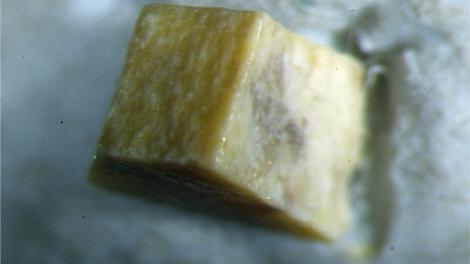 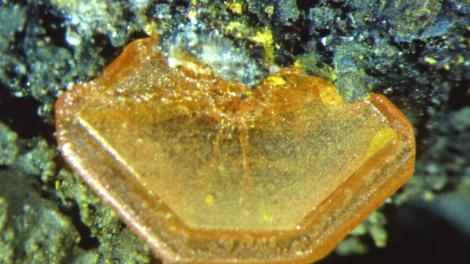 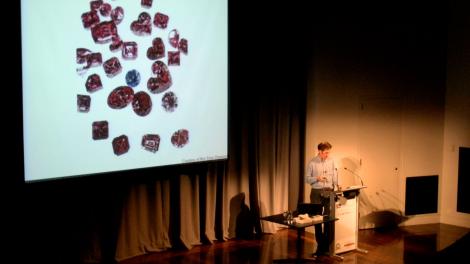 In the pink: The story of diamonds in Western Australia 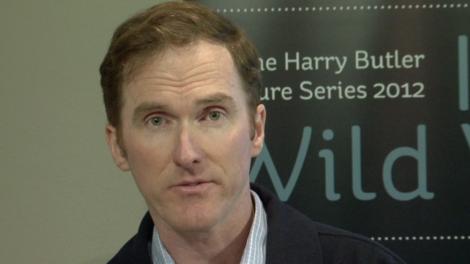 Colours of the Earth

Donations of suitable, well-documented mineral and ore specimens are welcomed, particularly from current mining operations. The Western Australian Museum Collection is registered as one to which donations of significant intrinsic value can be made under the Taxation Incentives for the Arts Scheme.

Staff of the Department identify material for the public on request.