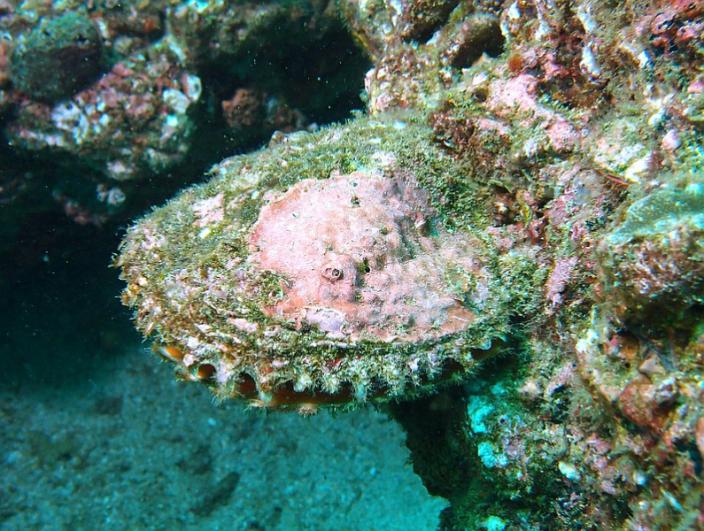 Molluscs are typically soft-bodied, unsegemented invertebrates that possess an anterior head (at the front of the body), a muscular ventral foot (located near the abdomen) which is used to move, with their organs (visceral mass) located at the back of the body and covered by a fleshy mantle.

In most molluscan groups the mantle secretes a hard shell. Many molluscs have a rasp-like radula ribbon on a muscular "tongue", which is used to tear up food and draw it into the mouth.

The emphasis of the marine mollucs section is on Western Australian molluscan species, with most of the marine collection collected from the southern temperate to northern tropical (Indo-West Pacific) areas of the WA coast.

The marine collection consists of representatives from the diverse families of marine seashells, bivalves and seaslugs, and also contains many records from various parts of the world, particularly from the Indo-West Pacific region.

The non-marine mollusc collection (freshwater and terrestrial molluscs) is equally important and is also poorly known.

Approximately 500 non-marine mollusc species have been described from Western Australia. Given the large area of the state and its climatic and geological diversity, this figure is certain to increase considerably as this group is studied in more detail. This is particularly the case with the diverse and highly endemic land snail families - the Camaenidae and Bothriembryontidae.

There are over 340 Holotype specimens in the Mollusc collection - a large portion of which are land snails and opisthobranchs (a marine mollusc characterised by two pairs of tentacles and a single gill behind and to the right of the heart). 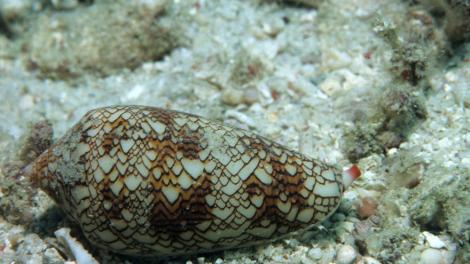 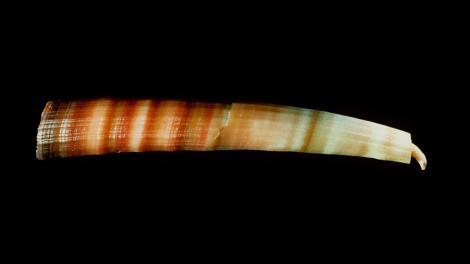 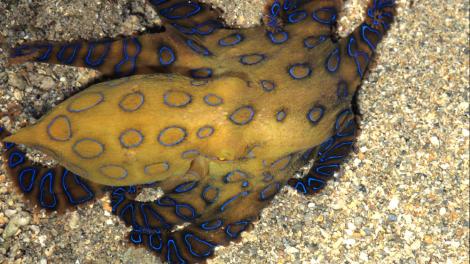 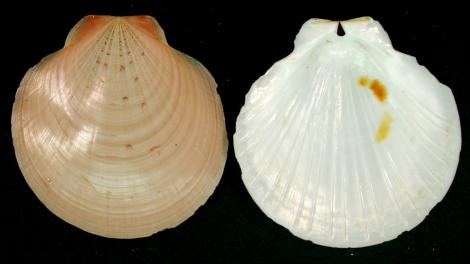 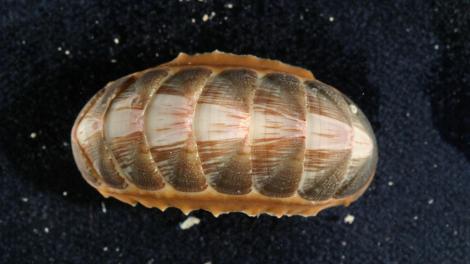 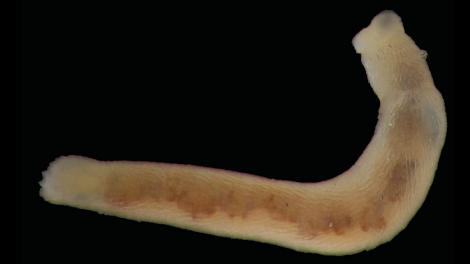 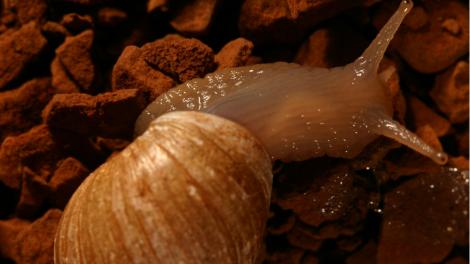 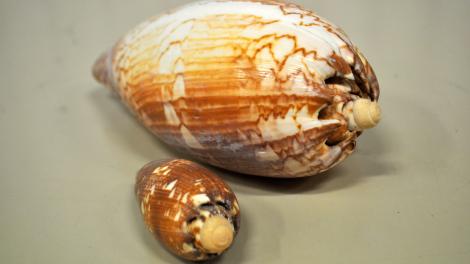 A behind-the-scenes look at our volute collection 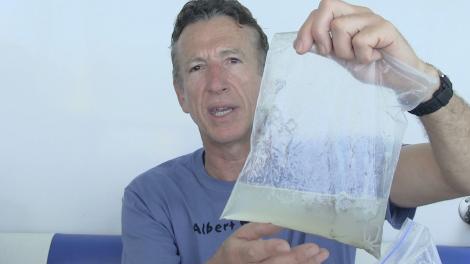 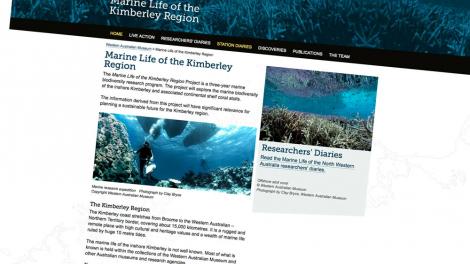 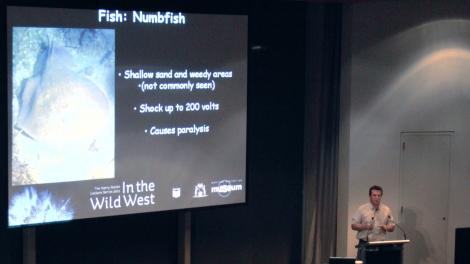 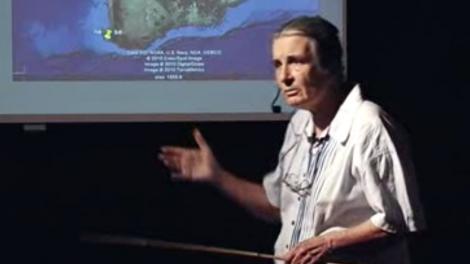 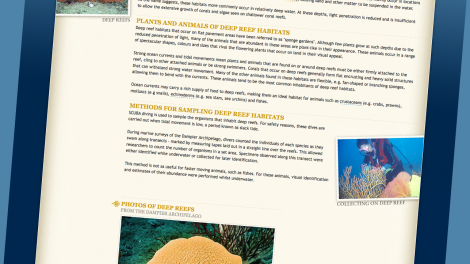 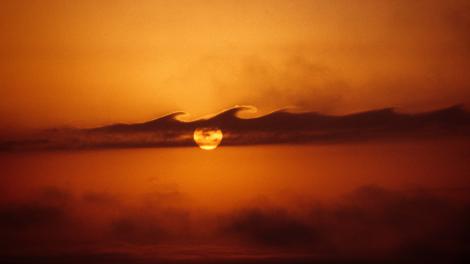 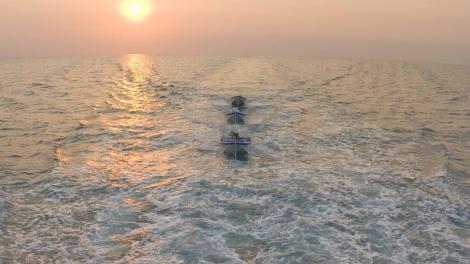 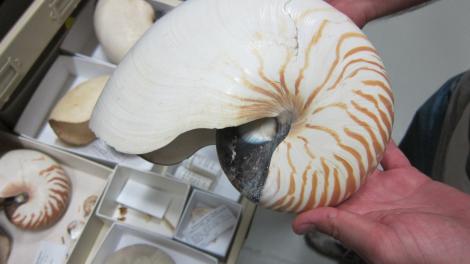 A behind-the-scenes look at our malacology collection

The Malacology section is responsible for documenting the various molluscs of the state, and is continually gathering information about where and when different species occur. Specimens collected by the public, particularly in remote areas, could be valuable additions to the WA Museum collections. Please contact staff of the Malacology Section to discuss your find.

The mollusc section has guideline documents (PDF) for requesting identification of marine and non-marine molluscs. Please see the Department of Aquatic Zoology’s related documentation to see these materials.