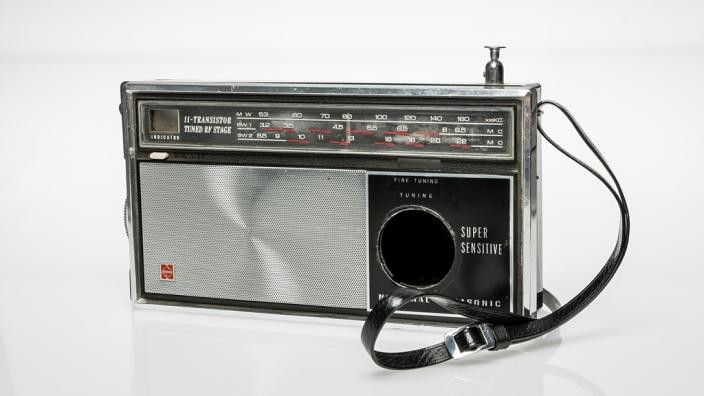 Often cloaked in myth, the stories of spies are sometimes stranger than fiction.

On tour from the National Archives of Australia, Spy brings the stories of real spies out of the shadows and into the light at the Museum of the Great Southern from 8 May to 25 July 2021.

This free exhibition reveals authentic spy equipment and surveillance images from the Australian Security and Intelligence Organisation (ASIO) and other security organisations, and features candid interviews with ASIO officers.

National Archives Director General David Fricker said visitors of all ages can enjoy hands-on activities, play the part of a secret agent in an interactive trail, and test their skills at codebreaking and reading invisible ink.

“International spies have appeared in popular culture for decades but our own country’s history of espionage is something that would be unfamiliar to many people,” Mr Fricker said.

“In this exhibition you’ll find everything from quirky spy gadgets to serious historical stories.

“We were able to draw extensively from the National Archives’ collection and collaborate with security organisations that are normally out of the public view.

“We look forward to sharing this exhibition with the Great Southern region of WA, as it tours around the country.”

WA Museum CEO Alec Coles said: “The Western Australian Museum is pleased to partner with the National Archives and to host Spy: espionage in Australia at our regional museums.”

“There can be few subjects that fire our imagination more than this. This is an opportunity to get an insight into the very secret world of spies!”