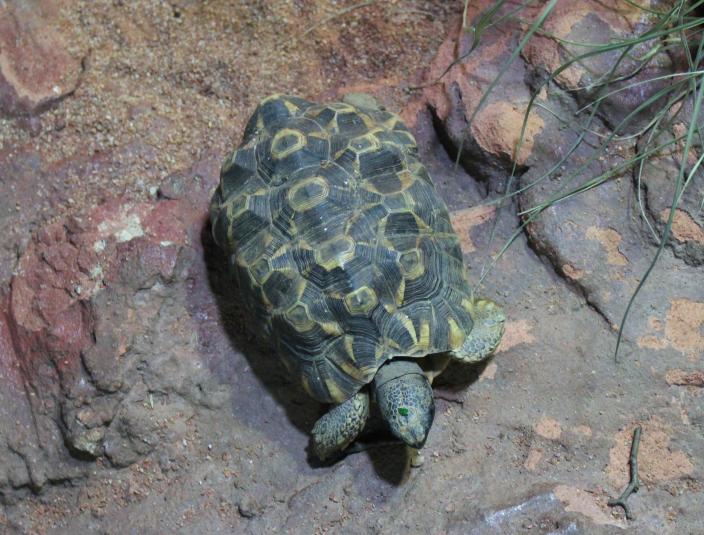 The orang-utan (meaning “person of the forest” in the Malay language) is native to Indonesia and Malaysia, but due to severe habitat loss, is now restricted to the rainforests of Borneo and Sumatra. There are two species of orang-utan – Pongo pygmaeus (the Bornean orang-utan) and Pongo abelii (Sumatran orang-utan). 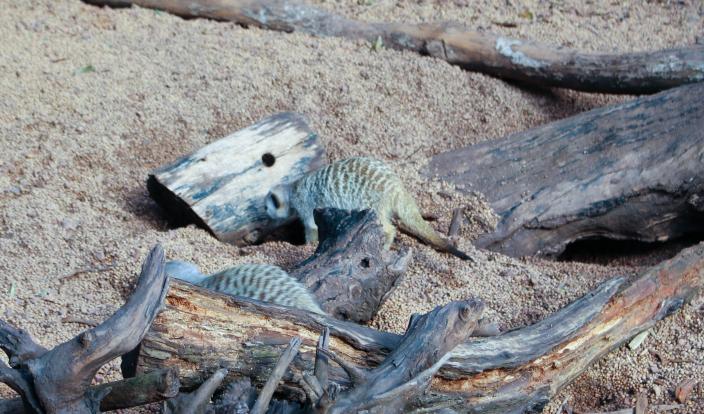 Meekats are the only members of their genus, and can be found in the Kalahari Desert, the Namib Desert, Angola and South Africa. 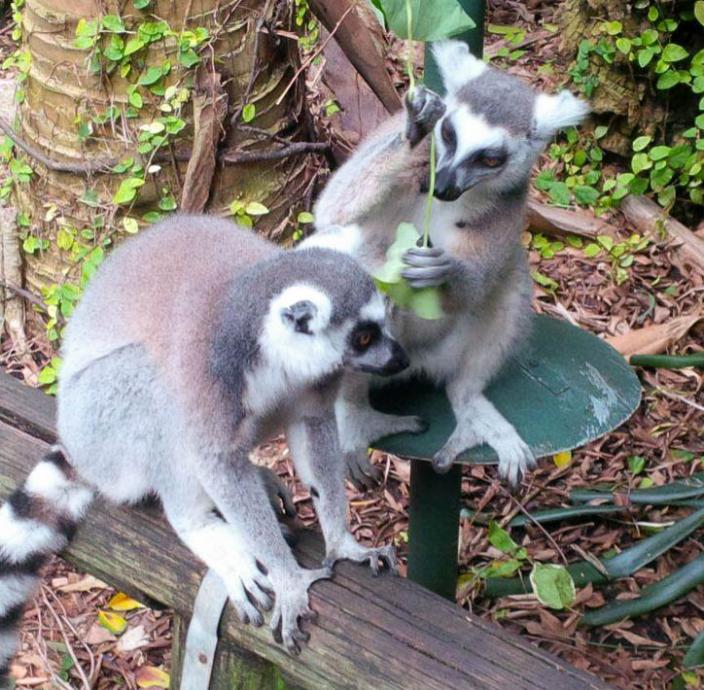 Ring-tailed Lemurs, along with all lemur species, live on the island of Madagascar (and some small neighbouring islands), off the east coast of Africa. 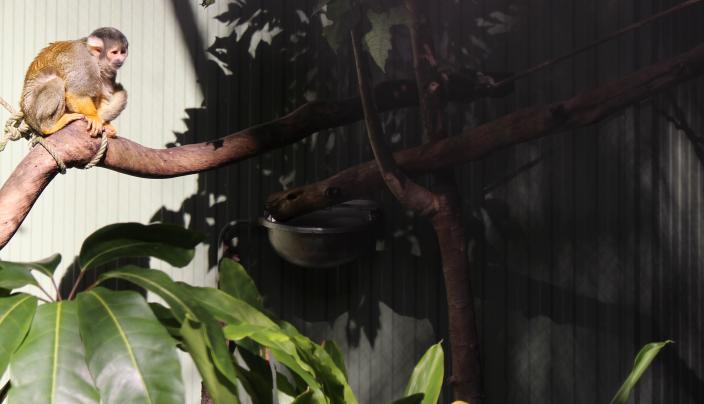 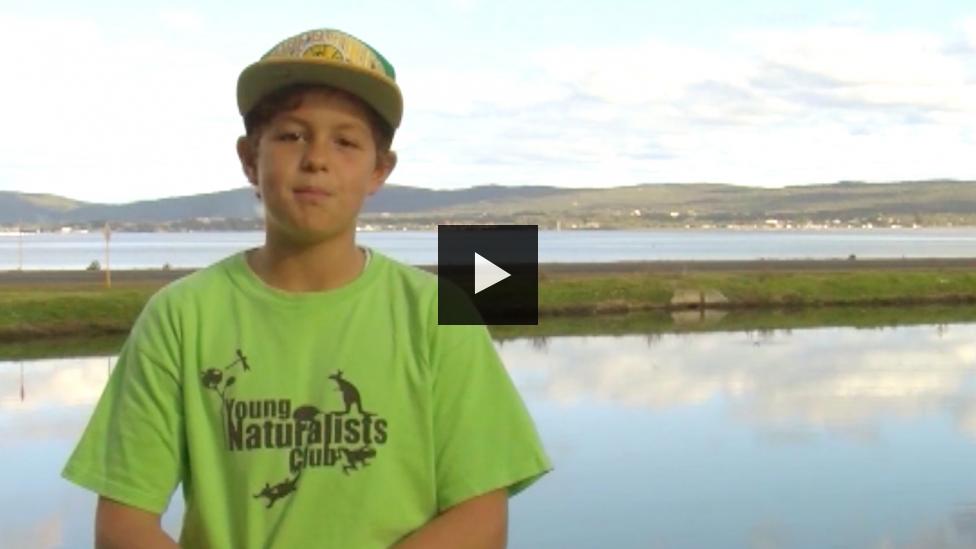 This video follows the Young Naturalists Club as they investigate food miles, the importance of locally grown food and cooking with local ingredients.

Are you an environmental enthusiast between 5 and 15 years of age living in the Albany area? Do you want to spend more time learning about, and caring for, natural habitats in your area? Then the Young Naturalists Club is for you.

The Western Rock Lobster, or Panulirus Cygnus, is also known as a crayfish.

This harmless, omnivorous lobster can grow to a maximum size of 30 cm.

The Australian Anemonefish, or Amphiprion rubrocinctus, is a harmless omnivore that lives in the marine waters of northern Australia.

The Western Blue Groper, or Achoerodus gouldii, is otherwise known as Gould's Wrasse, and lives in the waters of southern Australia.