The troubles that beset East Timor from 1975 sharply focussed 2/2nd efforts to assist the Timorese.

Supporting East Timorese self determination, the 2/2nd Commando Association responded politically to the Indonesian invasion and occupation of East Timor. The Association’s swift response to the Santa Cruz massacre was typical of its lobbying throughout this period:

Numerous letters and pleas have been made to two Prime Ministers… to the American Parliament, to the American Legion, the Government of Portugal and all destinations where some influence might be exerted on behalf of the Timorese. [T]o lessen pressure in the Timorese cause is defeatist and we can say with some pride that we have never been that! 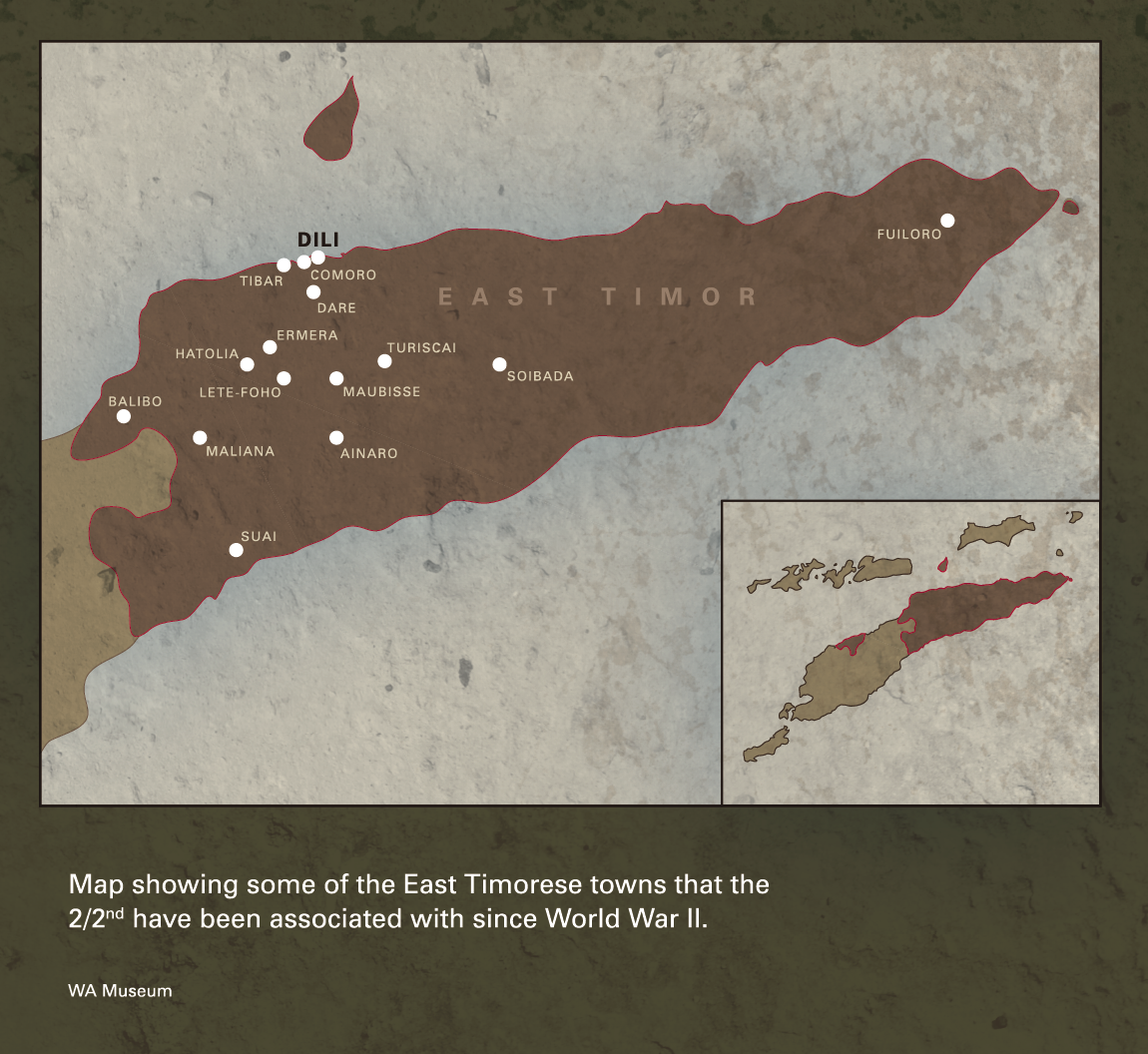 ‹ The Indonesian Occupation: 1975-1999 Repaying Some of the Debt: Australia leads a United Nations Peacekeeping force ›
X