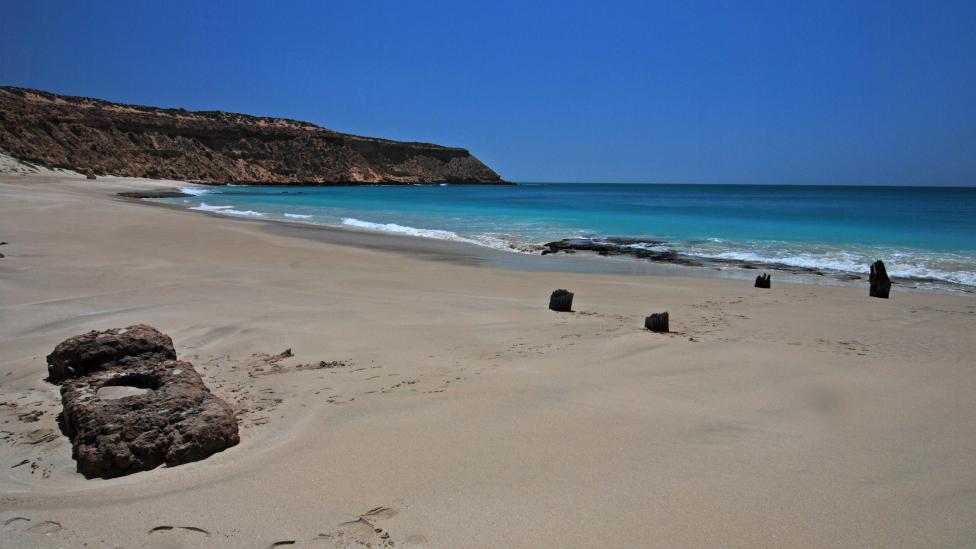 This website commemorates the 400th anniversary of the first recorded European landing on the west Australian coast.

It provides a background to this historic occasion, and explores the impact and motivations of Europe’s at first tentative and then conflicting approaches to the southern continent. It encompasses the story of Dirk Hartog; profiles other early Dutch East India Company (VOC) skippers and their discoveries; subsequent VOC visits to the South Land; a brief background of the VOC including why the company never formally settled in Australia; the trials and tribulations of some of the Dutch vessels that encountered the harsh west Australian coast in the 17th and 18th centuries; the stories of the two pewter plates placed at Cape Inscription (by Hartog in 1616 and another by Willem de Vlamingh in 1697); and descriptions about the landscape of Dirk Hartog Island.

This website will evolve through 2016 as new elements of the stories and legacies of Hartog and the Dutch East India Company are added, including updated information about planned commemorative activities.