What's in a name?

As scientists we usually rely on a scientific name to describe a species.  This is because, for the most part, each ‘type’ of fish has only a single, unique name.  It is based on a binomial system, introduced by Linnaeus in 1753.  Each name comprises two words: a Genus (capitalised and italicised) and a species (lower case and italicised) name.  For example the humble Australian Herring is called Arripis georgianus. 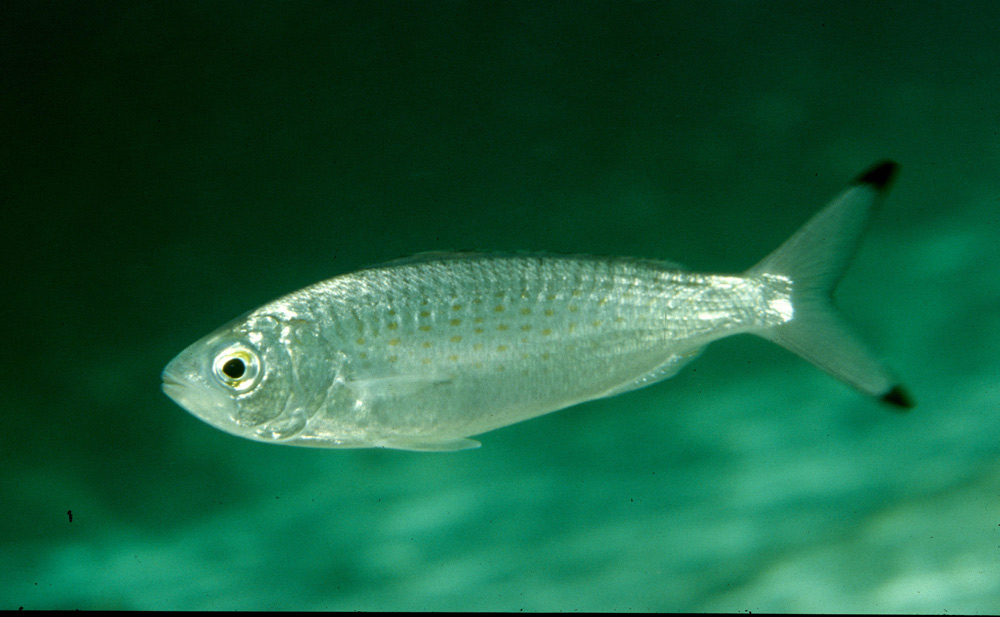 In fact, the Australian Herring is a great example of why we don’t rely on common names to describe species - it is not a herring at all.  True herrings, as known by everyone else in the world, are completely unrelated (they are in the sardine family) and belong to other genera such as Herklotsichthys and Nematalosa.   What’s more, there are other species of fish with the word ‘herring’ in their common name.  For example Giant Herring (Elops hawaiensis) and Wolf Herring (Chirocentrus dorab) are not related to true herrings or to each other, or to Arripis. 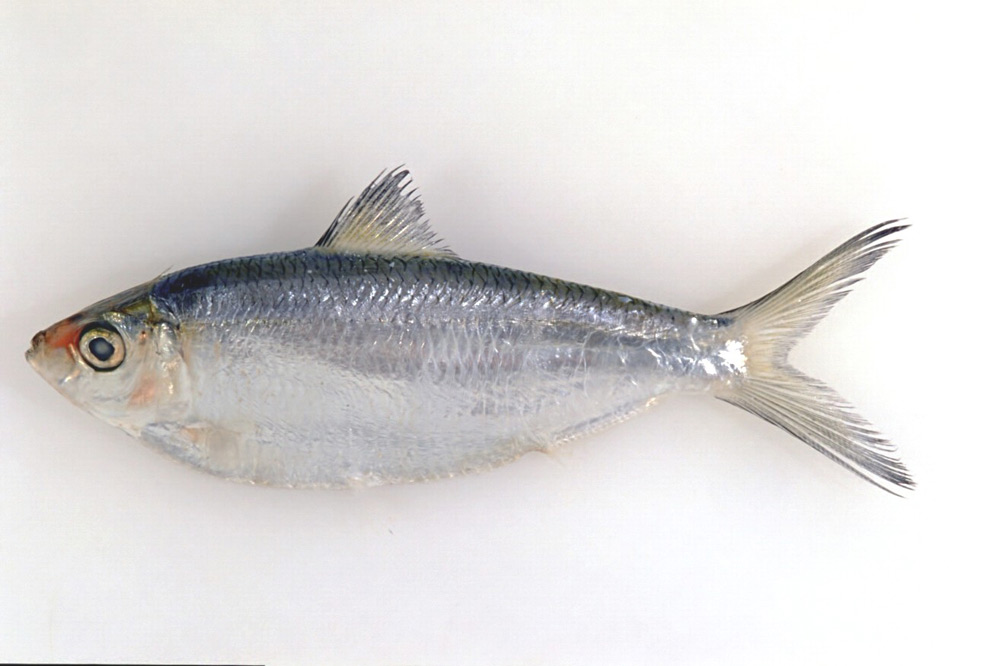 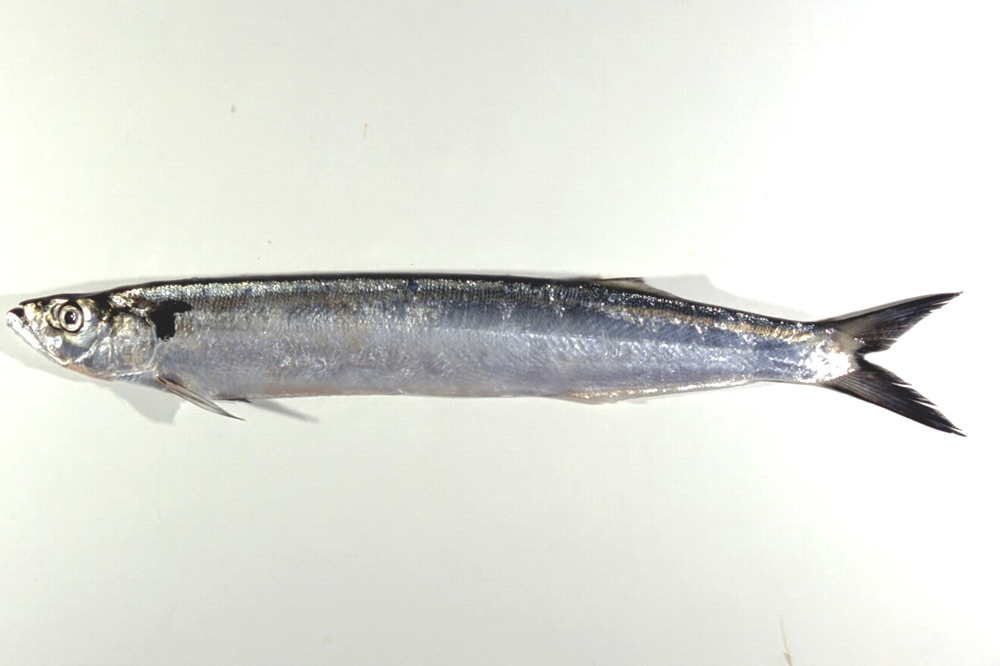 However, common names are important.  They are certainly much easier to remember and pronounce than Latinised names and it is how most non-scientists communicate about the different species.  Here lies another problem – Arripis georgianus is called Australian Herring in WA and called Tommy Ruff in the south-east of Australia.  You can see how confusing it can get, so a list of Standard Names of Australian Fishes was put together by a panel of experts in 2006.  They consulted with fishers, scientists, seafood sellers and others to apply a single standard common name to every species of fish in Australia.  The hope is that these names will become the common name by which everyone knows the species.  The seafood industry and the scientific community already abide by this and we hope that it will continue to be accepted by the wider public – that way we can all be taking about the same fish and understand each other.  The full list of species and their official standard common names can be found here: http://www.cmar.csiro.au/e-print/open/yearsleygk_2006a.pdf.

“There are a hundred fish in that school of Australian Herring”

“We saw thousands of colourful fishes while snorkelling at Turquoise Bay”