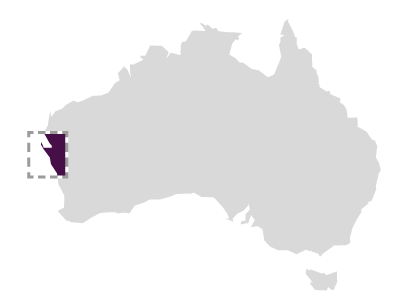 Under commandeur Francisco Pelsaert, and Ariaen Jacobsz skipper, newly built Batavia sailed from Texel 27 October 1628 for the Dutch East Indies with bullion, goods and silver. On 4 June 1629 the ship struck a reef near Beacon Island in the Houtman Abrolhos. Of the 322 aboard 40 drowned and the rest got ashore. In search of water and food Jacobsz, Pelsaert and others left site in a 30-foot (9.1 m) longboat (a replica of which has also been made) and in being unsuccessful sailed for Batavia, now known as Jakarta. Soon after their arrival in Batavia Pelsaert was sent in the Jacht Sardam to recover the bullion and to rescue the survivors. In his absence a murderous mutiny occurred led by Jeronimus Cornelisz. In the period 1970 through to 1974, under the leadership of Jeremy Green of the Western Australian Museum, some of the cannon from the Batavia wreck, an anchor and many artifacts were salvaged, including timbers from the port side of the stern of the ship. These were then conserved by the Museum's conservation laboratories under the leadership of Colin Pearson and his successors Neil North and Ian MacLeod and Ian Godfrey and Vicki Richards. In order to facilitate the monitoring and any future treatment the hull timbers were erected on a steel frame designed and erected by Geoff Kimpton, a member of Green's staff. The design, and that of a stone arch, or portico, which was also raised form the seabed, is such that individual components can be removed for treatment without affecting those adjacent, or the exhibit as a whole. A replica of the Batavia was built at the Bataviawerf (Batavia Wharf) in Lelystad in the Netherlands and was launched in 1995 under master-shipbuilder Willem Vos. A replica of the longboat was also constructed and is presently on exhibition at the WA Museum in Geraldton.

The wrecksite and the work on Beacon Island between 1999 and 2018 can be see on the Beacon Virtua, a Virtual Reality at: