In the last quarter of the 18th century, large European vessels were being classified into types based on their hull configuration, e.g. frigate, hagboat, pink, cat, flute, and bark. The VOC also used the terms retourschip (for large vessels like the Batavia) and jacht (for smaller ships like the Vergulde Draeck). Though there were differences, contemporary vessels like the EEIC ship Trial are expected to have been similar in appearance to their Dutch counterparts. By the end of the 18th century, vessels were also being classified according to their rig, rather than their hull form, and this method has continued to the present day. Some of the more common types (brig, barque, schooner) appear in this list and are presented here in silhouette form for ease of understanding. The largest sailing vessels on this coast were found with four masts, and early steamers also carried sails. An example is the two-masted schooner-rigged SS Georgette. In cases where a vessel had a long career, its rig could have been changed during its working life. Carlisle Castle for example was first a ship and then a barque and SS Omeo had its engine removed to become a four-masted sailing barque. 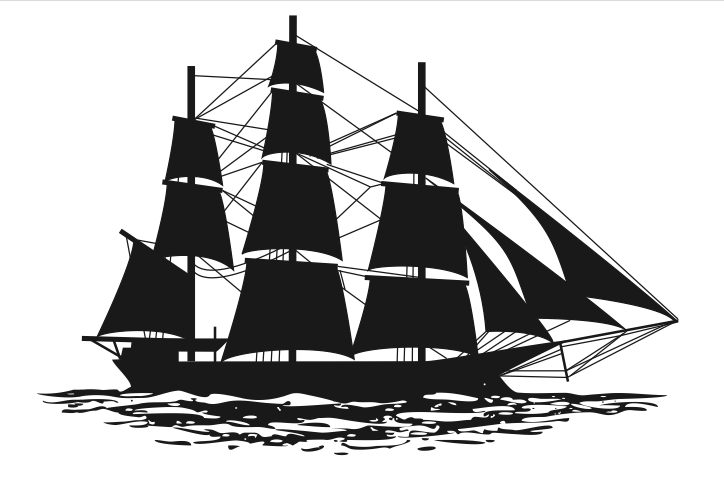 This generally refers to large sea-going vessels under sail or power. With sailing vessels it specifically refers to a vessel with three or more masts with square sails capable of being set on all masts. The early whalers are a good example of a ship. 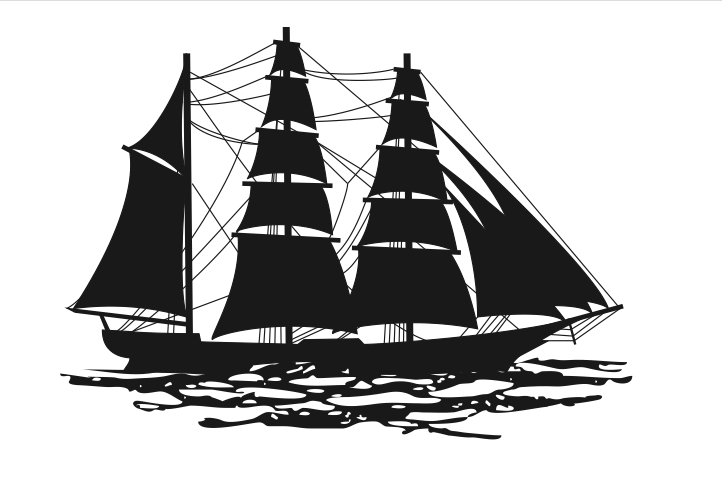 A vessel of three or more masts, fore and aft rigged on the aftermost mast and square-rigged on all others. Sometimes spelled ‘bark’. 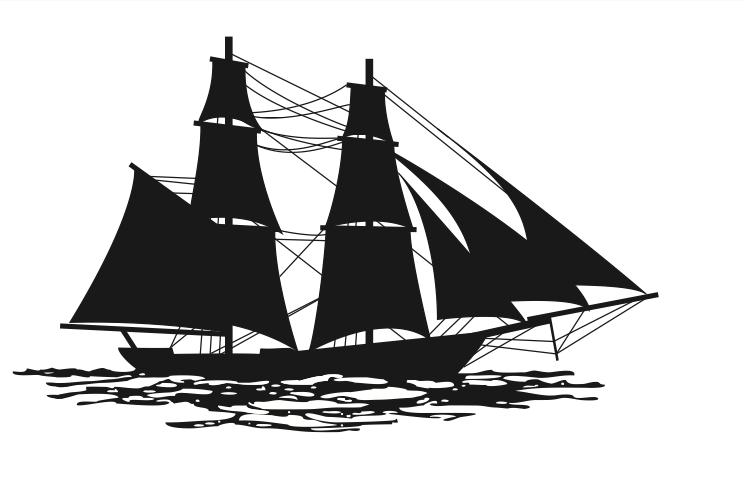 A two masted vessel, fully square rigged on both masts. 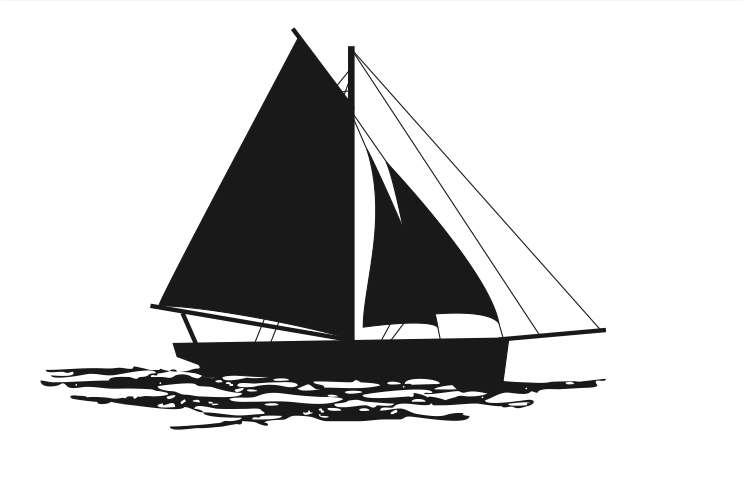 A capacious one-masted vessel often with a pronounced bowsprit and capable of carrying a large amount of sail. Some also carried a square sail. 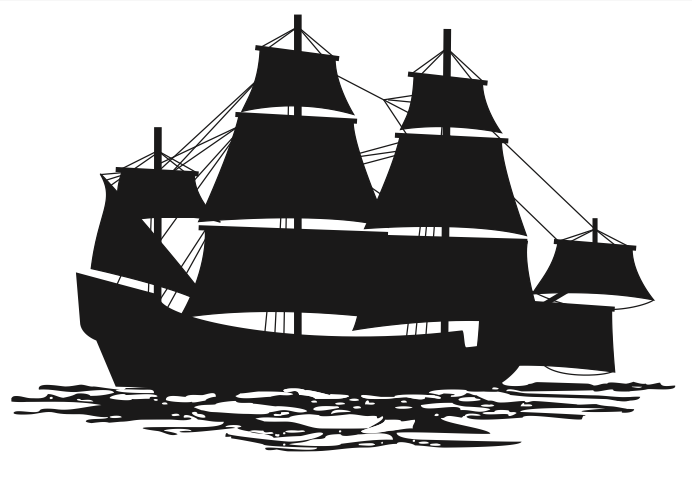 While both could have similar rigs, the Retourschip (e.g. Batavia, Zuytdorp and Zeewijk) were of the largest class of VOC vessels, while the Jacht (e.g Vergulde Draeck) was smaller and faster. 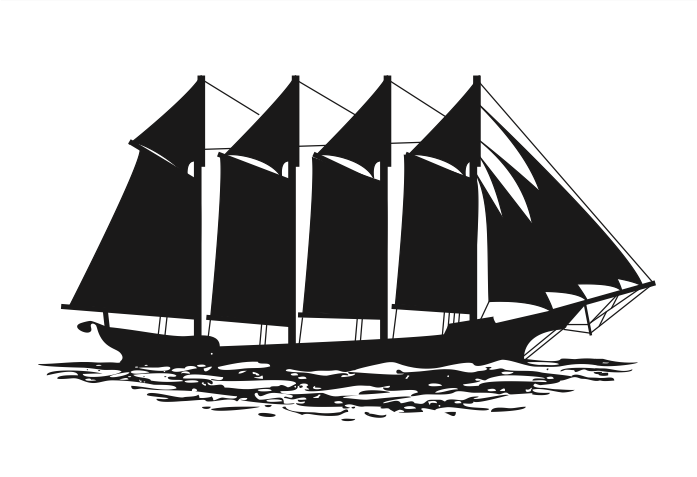 While two masted schooners on this coast were also found with topsails, Abemama had three masts and Alex T Brown had four. Both were fore and aft rigged throughout. 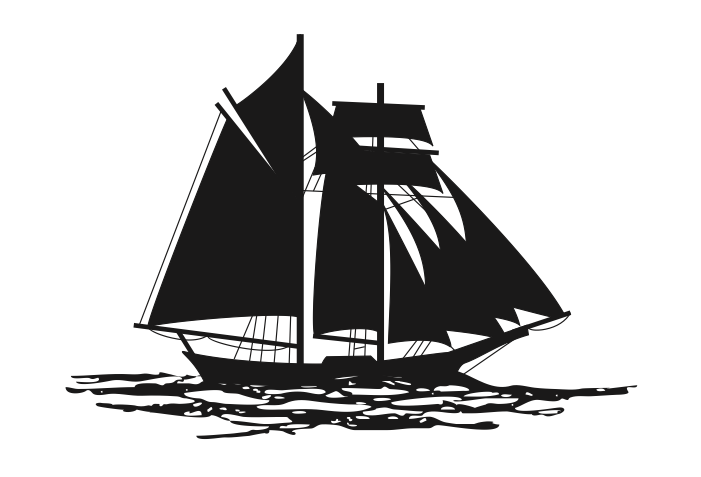 A vessel of two or more masts fore and aft rigged throughout, but with square sails on the fore top mast.