Originally installed in Water Police launch "Cygnet", built on the Thames River, London. Arrived in Fremantle in 1891 for use by C.Y. O'Connor. On Mr O'Connor's death in 1902, the "Cygnet" was taken over by the Police Department. The steam engine was removed in 1905 and replaced by petrol engine. A steam engine (believed to be original) was reinstalled in 1921 and used until 1951. In 1951 ca, the engine was given to Perth Technical College and the boiler sold for scrap. Later given to Castledare Miniature Railway Society (which was donated to Museum) in HONOUR OF THE LATE FRANK JARVIS, COLLECTOR OF STEAM ENGINES.

The WA Museum is in the process of digitising its collections. This record may not have been reviewed by curatorial staff and may be inaccurate or incomplete. Research departments are continually working on these collections by adding new objects and reviewing existing content when new information is made available.

Enquiries can be emailed to reception@museum.wa.gov.au 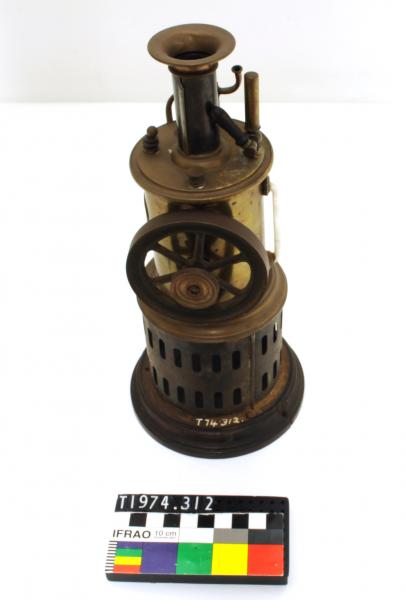 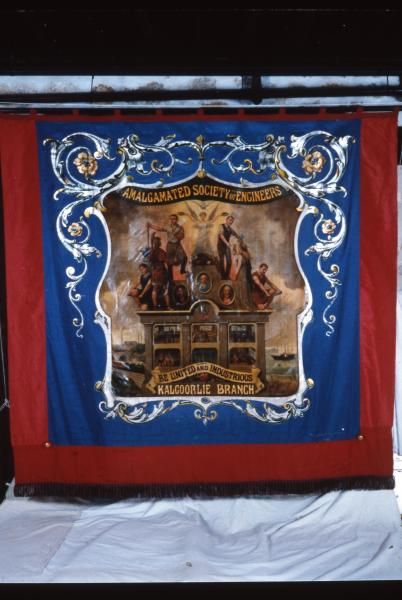