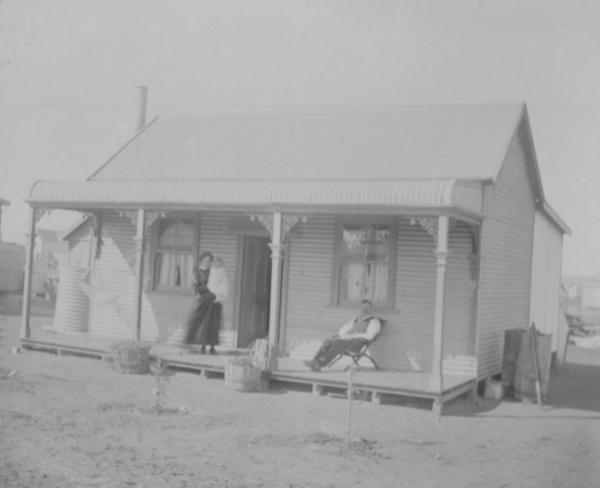 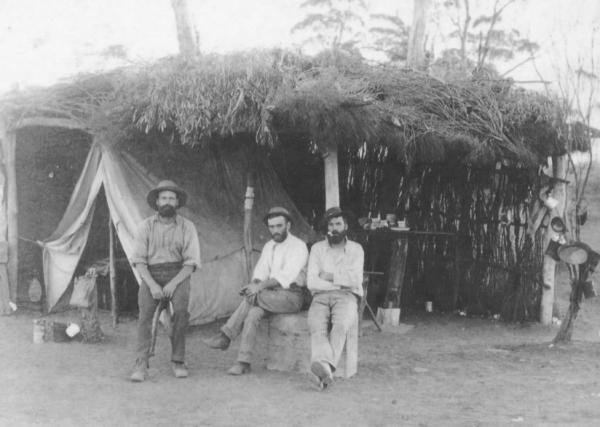 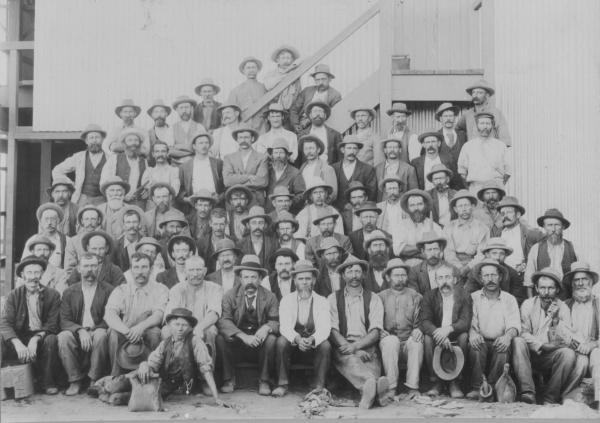 Grave of Bridget and Rose Ann Clark, daughter of Bridget. ornate surrounds and headstone, number 3051 marker on near grave, many headsones visible in background. Kalgoorlie Cemetery.