Museum of the Great Southern 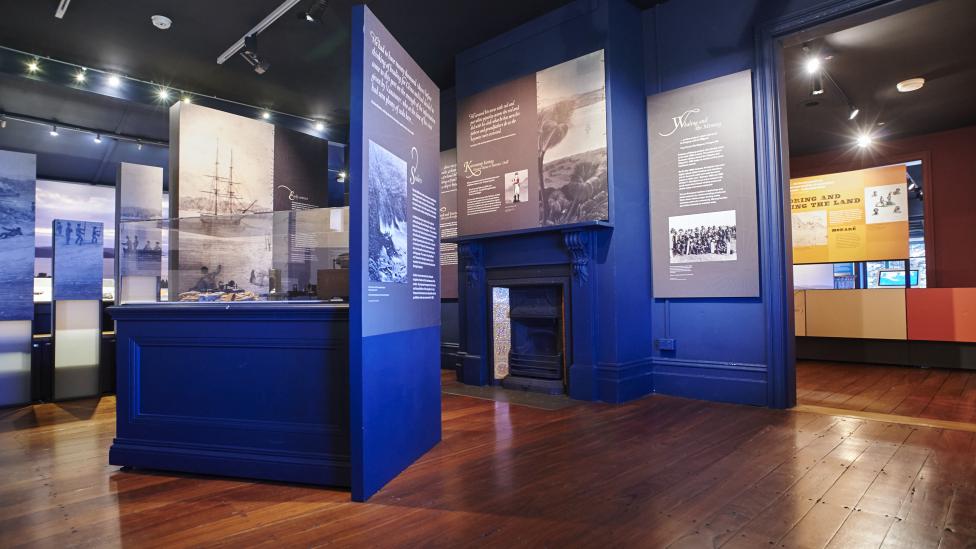 Completed in 1850, the original building served as a store and office for the nearby convict-hiring depot. In 1872 when the depot closed, more rooms were added.  From 1873 to 1953 it was the centre of the town’s social events, when it became home to the local government administrator, known as the Government Resident and later the Resident Magistrate (thus becoming known as ‘The Residency’).  Both positions bought with them social eminence; hosting balls, weddings, tennis and tea parties.

Between 1953 and 1970 the building had various uses.  After renovations, the building re-opened in 1975 as The Albany Residency Museum, the first branch of the WA Museum outside the metropolitan area.

In 1985 the site became known as the Western Australian Museum – Albany, and more recently the Museum of the Great Southern.

In 2010, The Residency building underwent further upgrading.  It now houses an array of stunning galleries with stories from Minang Noongar Boodja (Country), a place rich in culture, Aboriginal and Wadjella (non-Aboriginal) histories and information about amazing regional biodiversity.

Museum of the Great Southern

By Bus
The Museum of the Great Southern is located within walking distance of the town centre, which is serviced by the several bus services, visit the PTA website for timetables.

By Car
Parking is available in onsite.