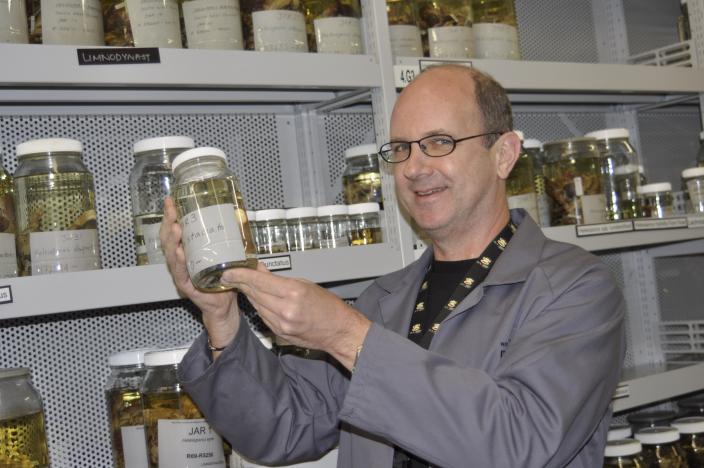 Services (to other bodies):

Gecko lizards have been a focus of Paul’s research since joining the WA Museum in the mid-2000s. Along with his collaborators, he’s been involved in the description of 46 Australian species. Of particular focus has been the gekkonid genus Gehyra, with nearly 20 species described from this group alone. These descriptions have resulted from field collections in the Pilbara and Kimberley regions, the use of various genetic techniques to evaluate evolutionary relationships and detailed examination of specimens in the laboratories of the WA Museum.

Through fieldwork and working with geneticists in eastern Australia, Paul and collaborators have described nine species of frogs, all from Western Australia. Six of these species were discovered ‘Eureka!’-style from the Kimberley region, usually from hearing a different-sounding call than more better known species. http://museum.wa.gov.au/explore/frogwatch

Paul is a strong frog advocacy spokesperson, and has coordinated the Alcoa Frog Watch programme since the mid-2000s and is the coordinator for the FrogID national frog census programme for Western Australia. https://www.frogid.net.au/

Doughty, P. (2011). An emerging frog diversity hotspot in the northwest Kimberley of Western Australia: another new frog species from the high rainfall zone. Records of the Western Australian Museum 26: 209–216. http://museum.wa.gov.au/research/records-supplements/records/emerging-frog-diversity-hotspot-northwest-kimberley-western-aus 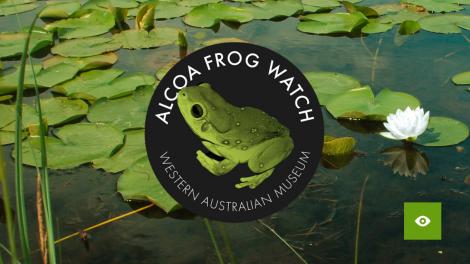 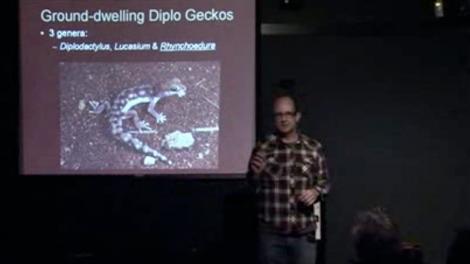 Creatures of the night: WA’s frogs and geckos 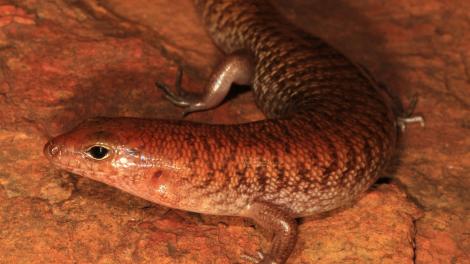