Other tasks while working within different projects include participation and assistance in small reports created by Jane Fromont Senior Curator of Marine Invertebrates.

In 2011 I joined the 2011 Premier’s award winning project, which involves the collection and identification of the marine fauna of the Kimberley region. This project started in 2009 and it has collected valuable information on the marine biodiversity of the Kimberley region, an area that covers 15,000 kilometers from Broome to the Western Australian-Northern Territory border. This is a partnership between the Western Australian Museum and Woodside Energy. Marine sponges (Porifera) have been sparsely collected from this area from various marine surveys within the State, but this project gives us a great opportunity to collect and identify species living in this region.

This project is a collaboration of various museums and institutions around Australia with the main aim of providing taxonomic online information on the Phyla Porifera occurring in Australia and making this information accessible nationally and internationally. Coordinated by the Queensland Museum, I am providing the taxonomic species identification sheets information created at WAM over the past 5 years. 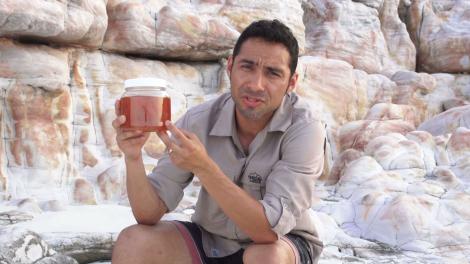 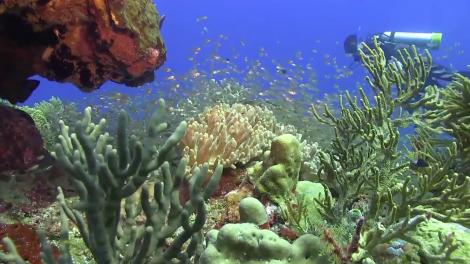