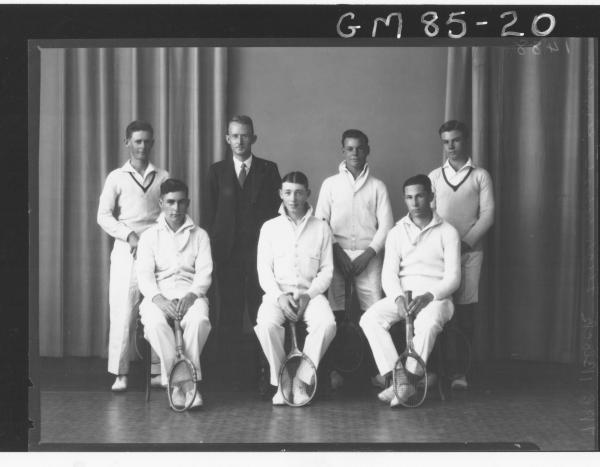 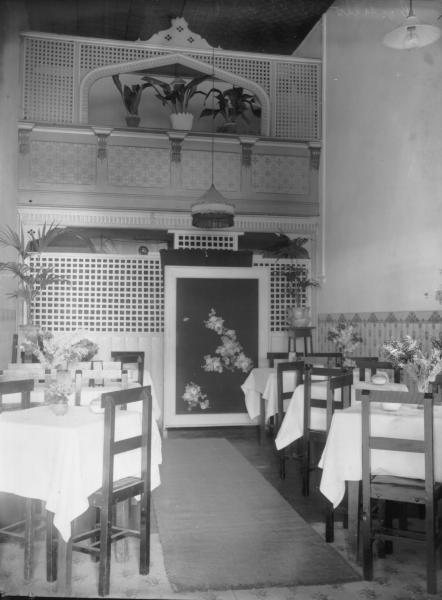 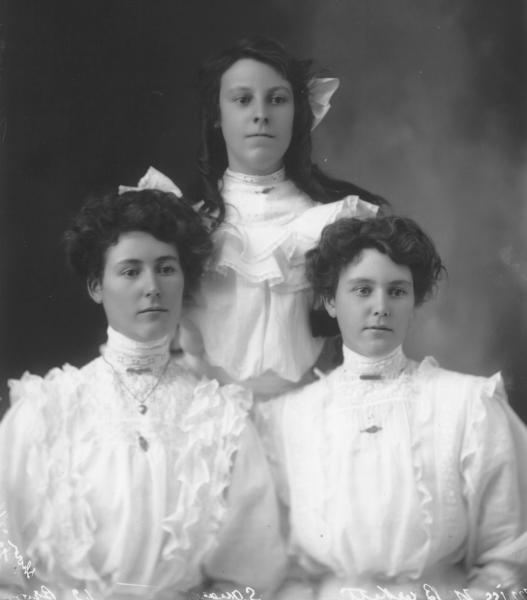 Over footpath between building and post is high notice "The National Mutual Life Association Australasia...