Descendants of the VOC exhibition presented by Make Smoking History, opens in Geraldton 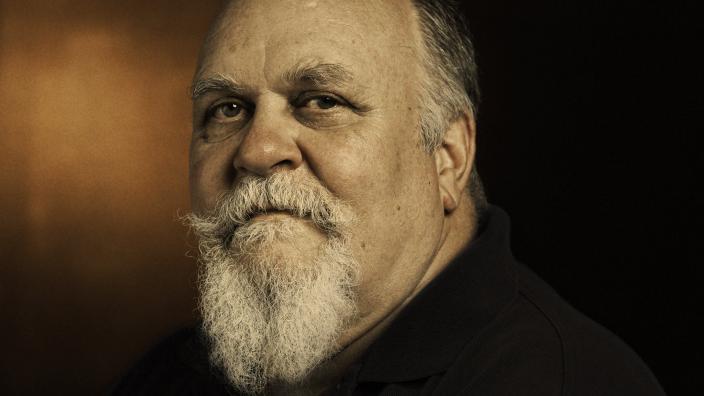 An exhibition featuring exquisite photos and oral histories of indigenous people from Western Australia, Indonesia and Southern Africa who claim Dutch heritage through adventurers visiting their shores, opens this Saturday at the Museum of Geraldton (previously the WA Museum – Geraldton).

Curated by Dutch photographer Geert Snoeijer and Curtin University historian Dr Nonja Peters, the exhibition began as a venture to gain a clear understanding of the far-reaching impact on indigenous peoples in Western Australia, Indonesia and South Africa, of the Dutch East India Company’s (VOC’s) incursion into the Indian Ocean region during the ‘Age of Exploration’ from the end of the 16th Century.

“In some cases these descendants bear physical features which seem to suggest Dutch heritage, in other cases their oral histories include stories of white survivors of a ‘Tall Ship’ shipwrecked on the cliffs,” Mr Coles said. “Either way, it remains a contentious issue, although I suspect that some people will be convinced by the portraits.”

The exhibition contains beautiful  photographic portraits of the Nanda, Malgana, Wadjarri and Yued / Nyoongar people from Western Australia; the Mestiços from the tiny island of Kisar, East Timor; and the VOC Khoekhoen descendants in Southern Africa and Namibia.

“All the portraits are presented in the style of 17th and 18th Century paintings,” Mr Coles said. “The exhibition promotes consideration of the history of those portrayed, and about the possibility that they are part of a shared heritage even though they have never met.”

Dr Peters and Mr Snoeijer encouraged those they met to talk about their own experiences, the oral traditions that have passed down through generations, and the challenges facing their communities today. As a result, visitors can explore issues of sense of place, identity and belonging.

Descendants of the VOC presented by Make Smoking History will on display at the Museum of the Geraldton until the end of February 2017. It is presented as part of the Western Australian Museum`s extensive program commemorating the 400th anniversary of first Dutch contact with Australia. Entry is free of charge.