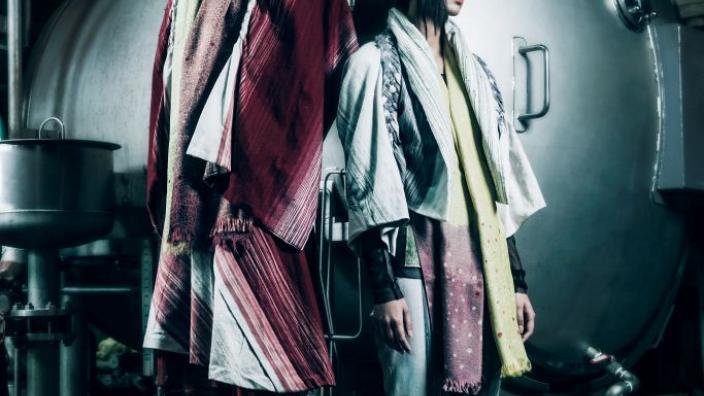 Internationally renowned Australian designer Akira Isogawa and three up-and-coming WA designers he mentored in Japan will reunite at the Western Australian Museum – Perth next week, for their breathtaking textile and garment exhibition, 2015 Banshu-Ori.

The exhibition will be on display at the WA Museum - Perth next week, from Monday 26 – Friday 30 October 2015.

2015 Banshu-Ori celebrates the annual Banshu Fashion Textile Program (BFTP) initiative established in 2011 to assist WA fashion students and emerging designers to gain access to the professional design industry in WA’s Sister State of Hyogo, Japan. WA Museum CEO Alec Coles said it was fantastic to have designs from both the established and emerging designers on display together at the WA Museum.

“The WA Museum aims to be a place where people can explore and share their identity, culture, environment and sense of place, and we are delighted to be hosting this celebration of world class creativity and visual artistry,” Mr Coles said.

Each year students from WA fashion schools are eligible to apply for the opportunity to develop cloth at the Ozawa and Naigai textile workshops in Hyogo. This year, during their 2015 design tour of Japan, the three participants were also fortunate to be mentored by Sydney based Akira Isogawa, one of Australia’s most innovative and celebrated designers.

“We are delighted that the outstanding work of all four designers will be on display at the WA Museum next week, and that Akira will be coming to Perth to view the exhibition with the local designers,” Mr Coles said.